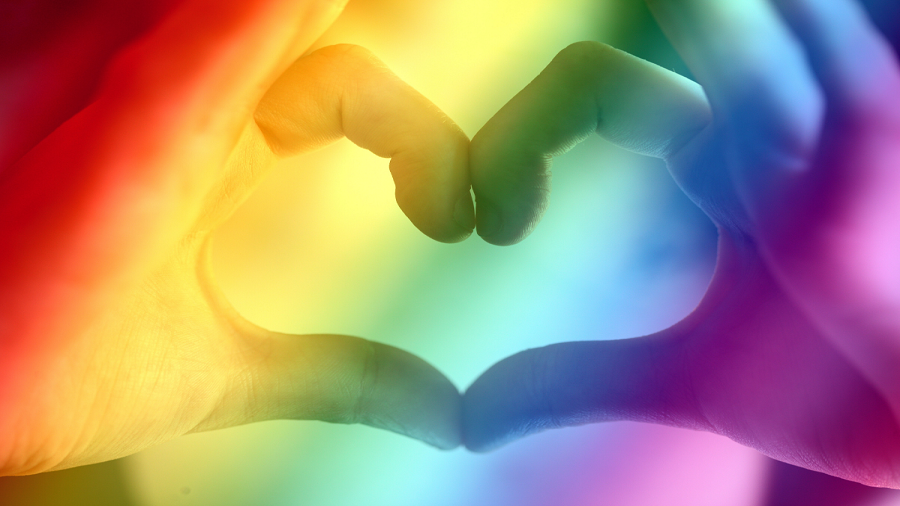 WASHINGTON –  Truth Wins Out (TWO) launched a comprehensive and innovative new online video campaign today to challenge a resurgent “ex-gay” industry. This effort is designed to overwhelm “ex-gay” propaganda with an unprecedented 100+ ads in a single year. Truth Wins Out will release two new ads per week, on Tuesdays and Thursdays. TWO’s effort comes one day prior to the June 5 Freedom March in Washington, DC, where participants will be browbeaten and coerced by religious fundamentalists into renouncing their natural sexual orientation or gender identity.

“You can’t ‘pray away the gay’ and efforts to do so inevitably lead to denial, depression and despair,” said Truth Wins Out’s Executive Director Wayne Besen. “Our videos will debunk the lies peddled by the Freedom March and other ‘ex-gay’ programs in an effort to educate and save lives. We will provide top-notch resources so people can come out with dignity, and not be sidetracked by misinformation.”

Truth Wins Out’s historic campaign will come in three waves. The first will be “Love Yourself, Live Your Truth”, which challenges “ex-gay” conversion messages with the wisdom of survivors, clergy, parents, scientists, mental health professionals and former “ex-gay” leaders, who now say that conversion programs don’t work and are harmful. The second wave is the “It’s So Weird” campaign, a hard-hitting, high-impact effort which highlights the creepy and bizarre methods used by “ex-gay” conversion quacks.

“The Achilles Heel of conversion groups has always been their outlandish practices, which are sketchy and shocking,” said Wayne Besen. “Once people see what “ex-gay” conversion efforts look like with their own eyes, public support quickly erodes.”

The ad campaign’s third wave is “It’s Dangerous”. While people should mock the ridiculousness of “ex-gay” practices, the impact they have on the lives of survivors is no laughing matter. “It’s Dangerous” demonstrates that conversion efforts cause anxiety, depression and self-destructive behavior, including suicide.

Freedom March participants plan a boisterous rally on the National Mall, where so-called “ex-gays” will ostentatiously declare their “freedom” and “happiness” to journalists and spectators. In doing so, they hope the media and public have amnesia and forget the embarrassingly failed past of “ex-gay” programs, including Exodus International shutting down in 2013.Yvette Cantu-Schneider is a former ex-lesbian leader who previously served as Women’s Ministry Leader at now defunct Exodus International and the Family Research Council. She is appearing in Truth Wins Out’s campaign as an outspoken opponent of the Freedom March and other fraudulent “ex-gay” programs.

“I think the Freedom March is the opposite of freedom,” said Cantu-Schneider.  “Because you are actually becoming imprisoned by expectations that other people have for you. And instead of being free to be who you are, you’re being forced to be someone that you’re not.”

Truth Wins Out educates the world on the harm caused by destructive “ex-gay” conversion programs, while fighting to eliminate anti-LGBTQ prejudice and discrimination. We believe that genuine freedom and contentment derive from authenticity and living one’s truth.