In 1988 at the age of 18, Truth Wins Out Executive Director Wayne Besen sat his parents down and said he had something important to tell them. Sensing that something was wrong, his father nervously blurted out, “Did you get your girlfriend pregnant?” To which Wayne replied, “you’re going to wish that was true in about 5 seconds.”  He then worked up the courage to say the most difficult words he had ever spoken. “Mom, dad, I’m gay.” They were stunned and clearly in a great deal of pain and confusion.

A week after the “great reveal”, Wayne’s family visited a Fort Lauderdale mall. Suddenly, his parents’ faces lit up and their eyes widened with expectation and a renewed sense of hope. In a bookstore, they spotted an “ex-gay” conversion therapy cassette tape called “Gay & Unhappy?” They rushed over and snatched it up, hoping it was a magical cure.

Once home, Wayne listened to the bizarre tape. The A-side was a form of hypnosis, featuring a deep voiced man who discussed how alleged wounds from his childhood made him gay. The B-side had soothing New Age music, like an anti-gay version of Enya. The tape blamed Wayne’s sexual orientation on a bad relationship with his parents and his not having participated in sports. Such stereotypes, disguised as science, are at the heart of “ex-gay” programs.

Contrary to the tape’s explanation, Wayne always had a very close relationship with his 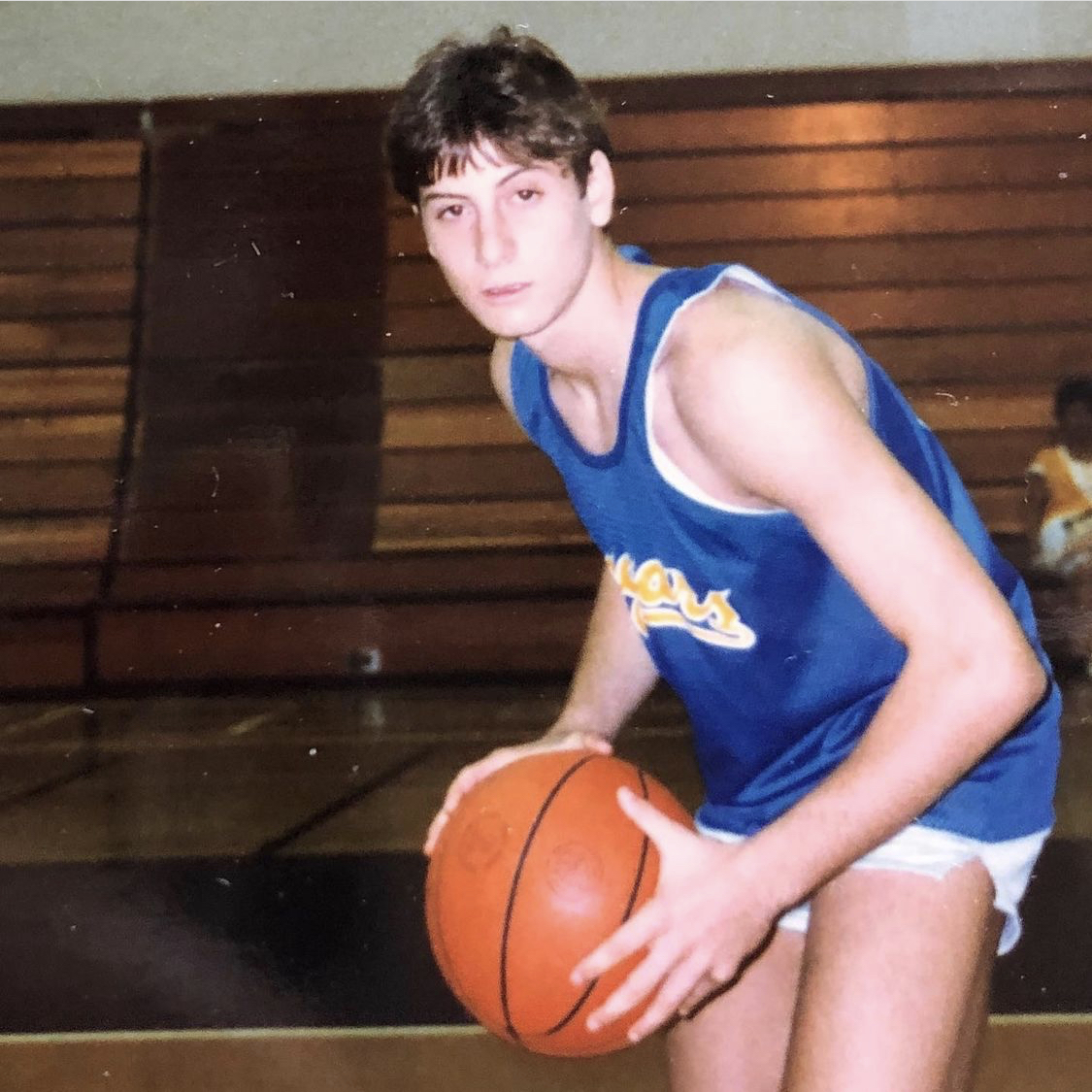 parents and was a second-team All-City basketball player in high school.  When his parents heard the conclusions offered by this absurd tape, it deflated their lofty expectations.

It was clear that Wayne’s parents were bilked out of their hard earned money, in a moment of suffering and desperation, by unscrupulous con artists who peddled false hope and a bogus “cure”.

What Wayne realized from this troubling experience is the danger of “ex-gay” conversion programs. They are particularly seductive to parents or LGBTQ people during the emotionally fraught coming out process. They offer unscientific theories and simplistic, easy “answers” that exploit fear and prey on peoples’ lack of information about sexual orientation or gender identity.

Ten years after coming out to his parents (who have since become warriors for LGBTQ equality), Wayne worked at the Human Rights Campaign (HRC) in Washington, DC. In his first month on the job, 15 extreme right wing organizations launched the national “Truth in Love” ex-gay advertising campaign, with the tagline, “It’s not about hate, it’s about hope.” Their conversion therapy campaign was all over television and even landed on the cover of Newsweek!

In response to this unprecedented attack on the LGBTQ community, Wayne authored HRC’s Finally Free, a groundbreaking publication that told the stories of “ex-gay” survivors. During this period, he made international headlines by photographing a leader of the “Truth in Love” campaign, John Paulk, in a gay bar.

In 2003, Wayne wrote a book on the topic, Anything But Straight: Unmasking the Scandals and Lies Behind the Ex-Gay Myth. (Harrington Park Press) He embarked on a national book tour where he had the honor of meeting many survivors of “ex-gay” programs.

“I was so moved by their inspiring stories and humbled when they said my book helped them accept themselves for who they are,” said Wayne. “My goal has always been to end ‘ex-gay’ programs and save lives. There is nothing more beautiful than seeing people shed a facade and live honestly and openly as their genuine self.”

In 2006, the unthinkable happened.  In an audacious effort to ban same-sex marriage with a constitutional 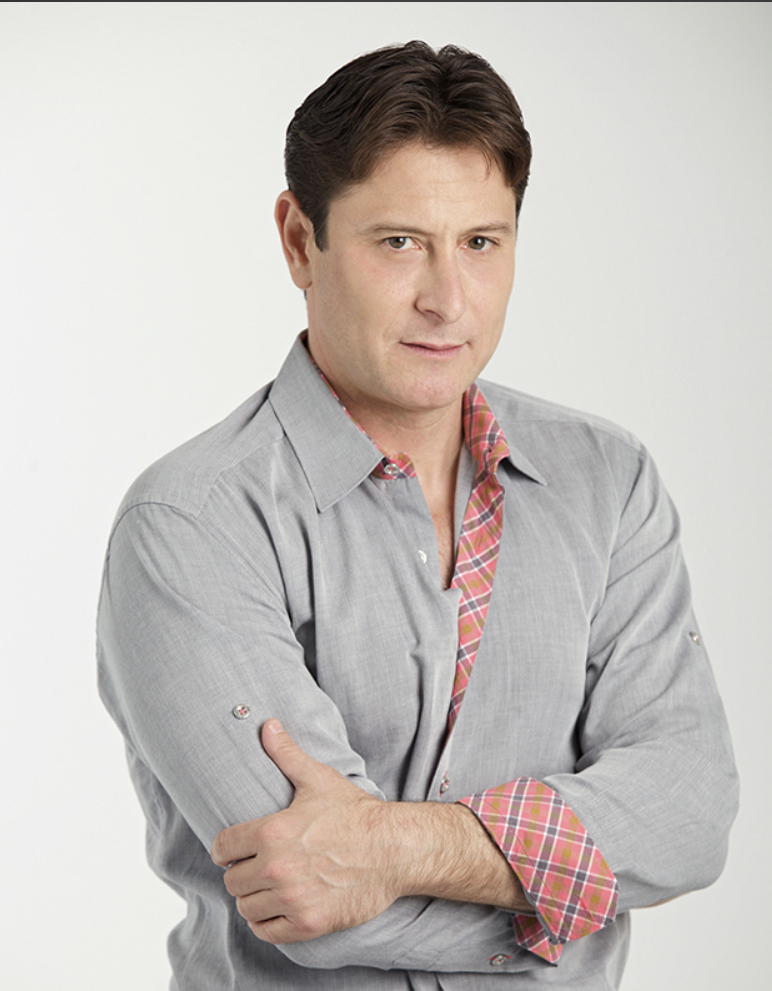 Enough was enough! The “ex-gay” industry needed to be exposed as a dangerous and ineffective farce that preyed on vulnerable LGBTQ youth and their desperate families.

“The day the ‘ex-gay’ activists went to Oval Office, I launched Truth Wins Out,” Wayne said. “The rest is history – and thanks to our work, many of these destructive groups are now history too. We will continue to fight, because the threat never fully goes away. As long as there is prejudice and discrimination, there will always be people who exploit fear and peddle the lie of ‘ex-gay’ conversion programs. Fortunately, Truth Wins Out will be there too, providing accurate information and top-notch educational resources, so people can learn to love themselves and live their truth.”

Help us shut down "ex-gay" conversion therapy centers that prey on LGBT people.