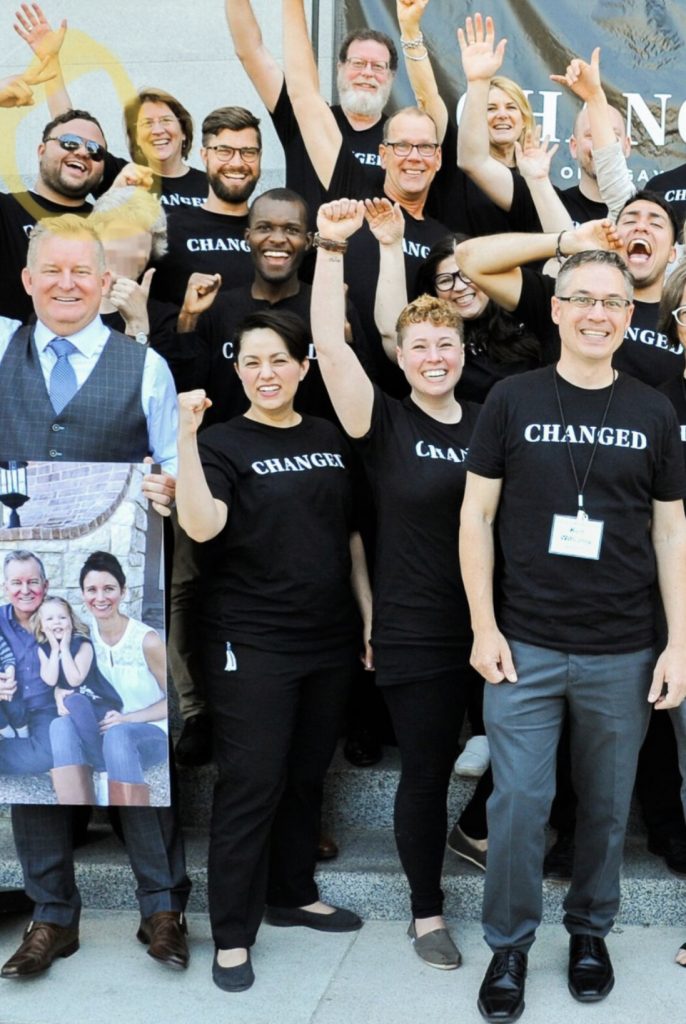 Bizarre ‘Ex-Gay’ Conversion Therapy Puts you in the ‘wrong hands’ 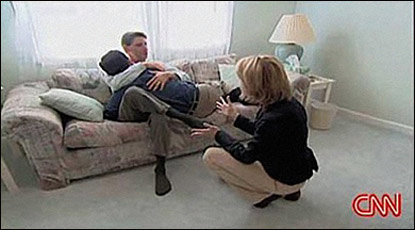 Conversion therapy is quackery. Hugger Richard Cohen is a notorious and failed conversion therapists Every respected medical and mental health organization rejects “ex-gay” conversion therapy as harmful and ineffective. Those who engage in the discredited practice often use bizarre techniques. Sometimes, the methods they use border on sexual exploitation. It’s best to save your time […] 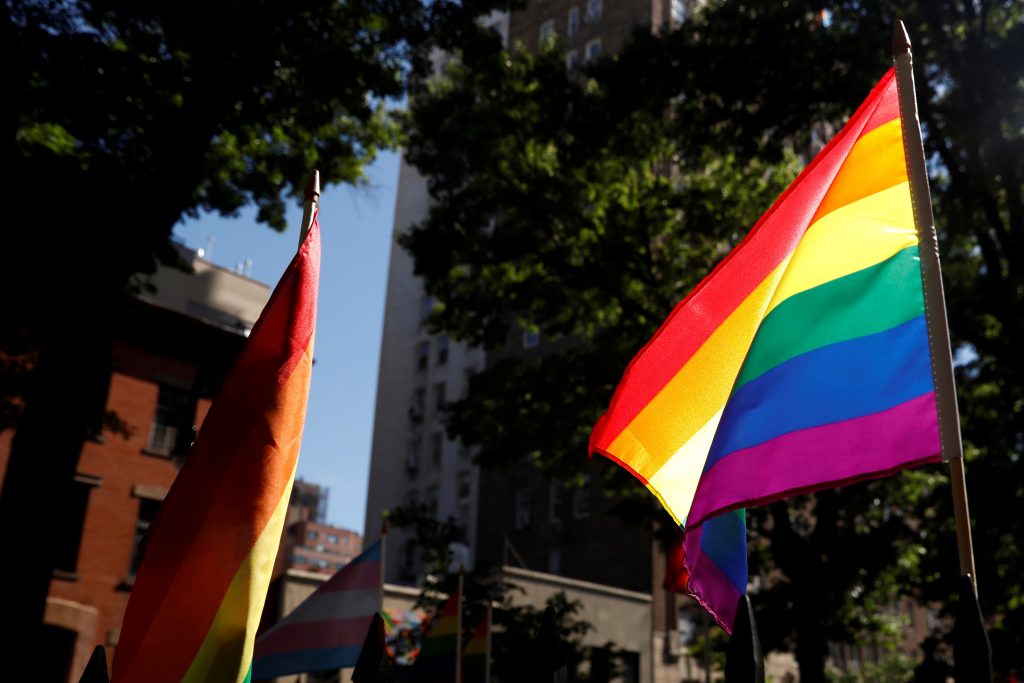 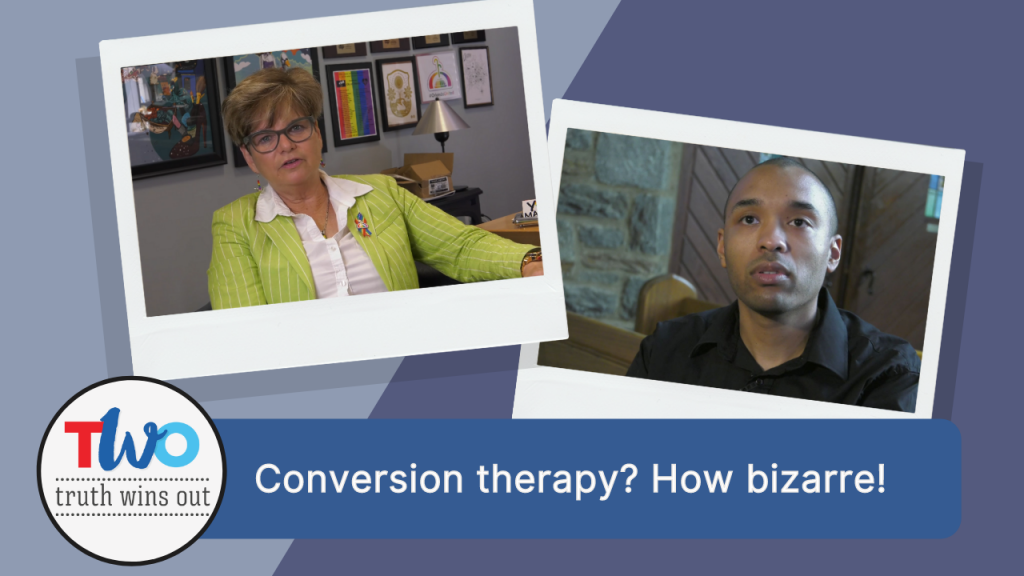 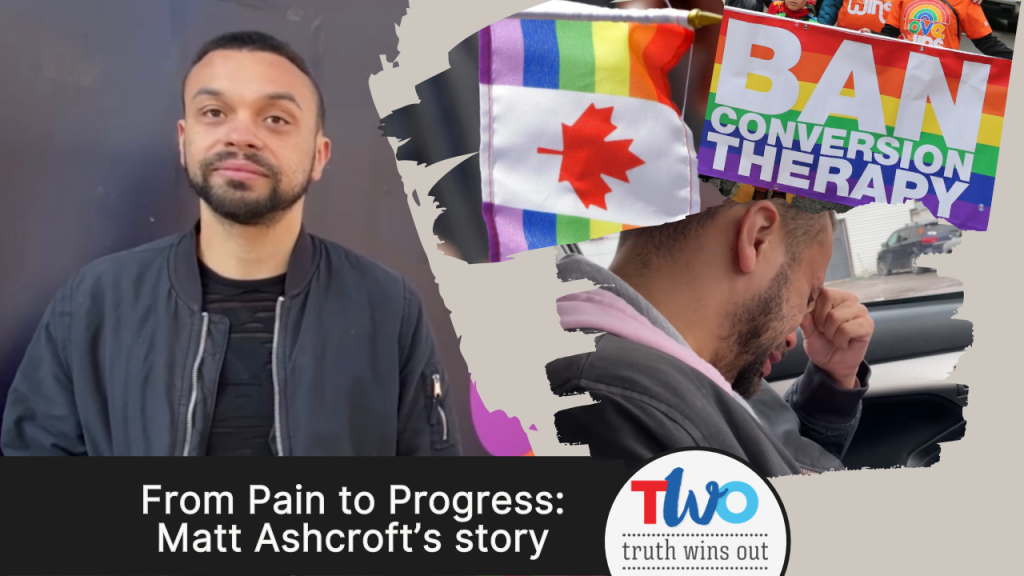 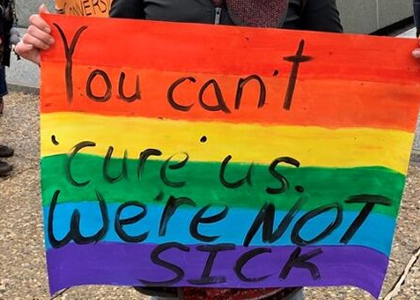 By Wayne Besen It is tragic that so many evangelicals have come to believe that if society asks them to obey reasonable laws to protect minorities from abuse, they are somehow the victims of tyranny. They mask their unholy quest for special rights under the auspices of religious freedom. Although, much of what they vociferously […]

Social Media Giants Must Crack Down on Conversion Therapy Disinformation 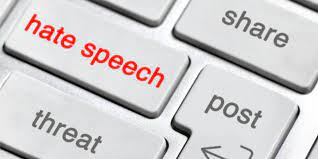 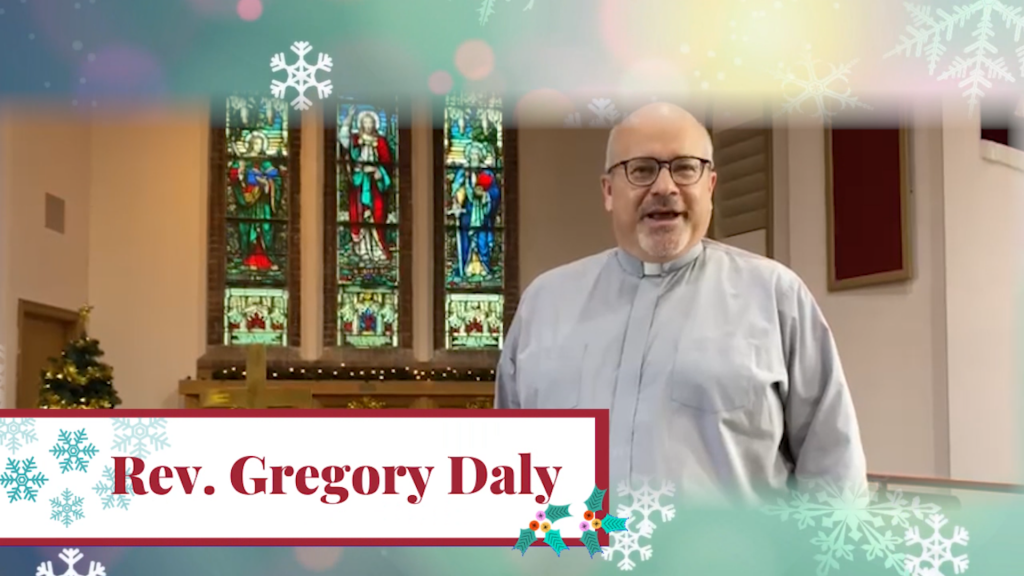 For many people, Christmas is a time of peace, joy and tranquility, where chestnuts are roasted on an open fire. Unfortunately, for many LGBTQ people, the holidays mean family members pushing the nutty idea of conversion therapy with fire and brimstone. Rev. Gregory Daly is the minister of Birchcliff Bluffs United Church in Scarborough, Ontario. […] 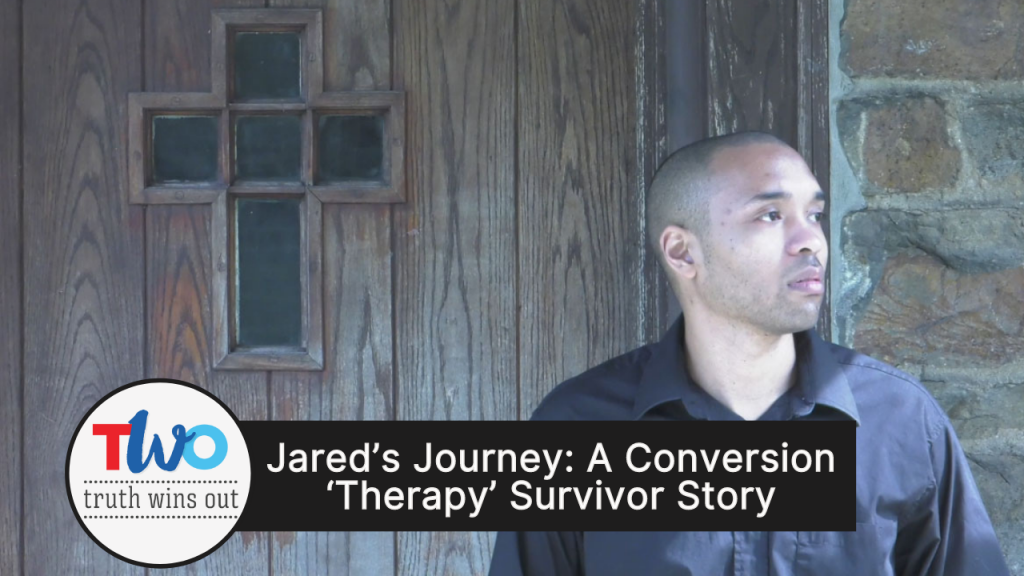 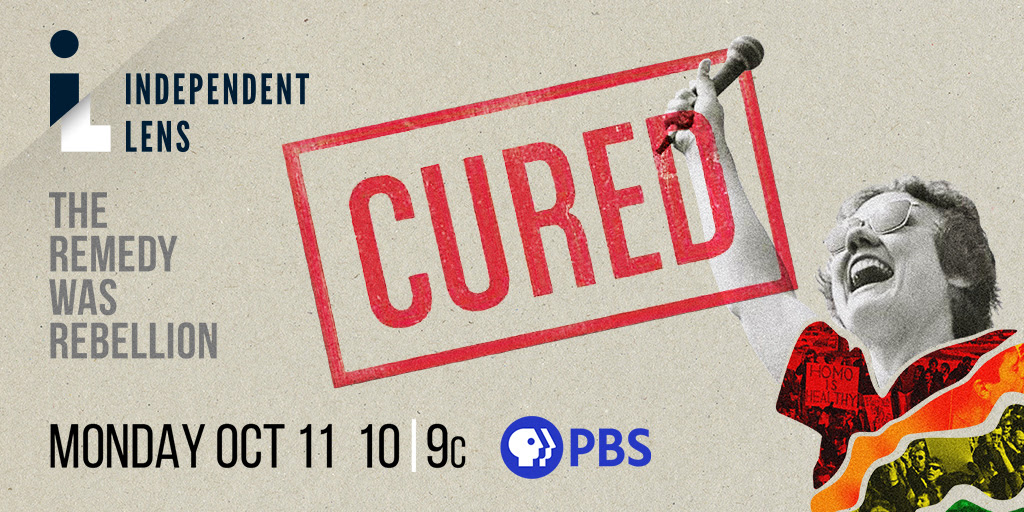 The award-winning LGBTQ+ documentary CURED, which will open the fall season of PBS’ Independent Lens on OCTOBER 11, 2021 (National Coming Out Day). CURED shines a light on the pioneering LGBTQ+ activists who fought to remove homosexuality from the Diagnostic and Statistical Manual of Mental Disorders in 1873. CURED is also currently in development as a scripted series by Steven […]