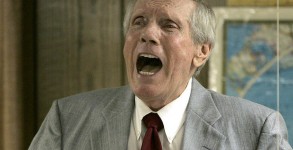 The hate group leader passed away last night before midnight 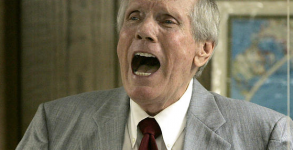 If Fred Phelps Is Near Death, We Shouldn’t Be Stomping On His Grave

We should show them the grace they refuse to show others 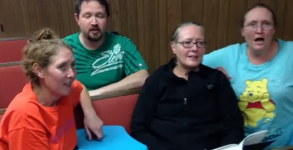 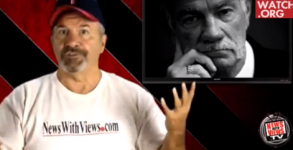 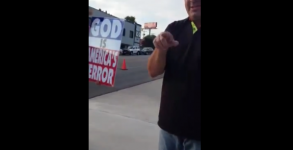 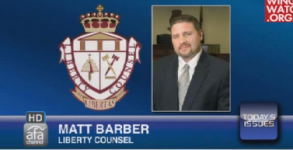 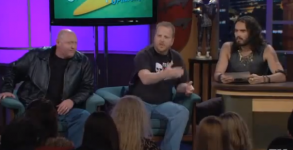 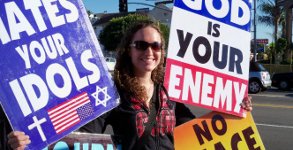 Megan Phelps-Roper, 27, has defected from the infamous Westboro Baptist Church in Topeka, known for it's 'God Hates Fags' and 'God Hates America"' signs

Serena Ryan and Pete Dillon, the Australian radio hosts who brought us the now-famous interview in which a Salvation Army official said that non-celibate LGBT

This is heartwarming: Nine-year-old Josef Miles and his mother were walking around the Washburn University campus Saturday, which was Graduation Day on campus. As they