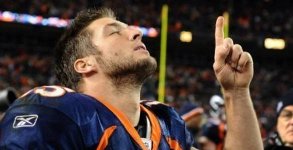 Tim Tebow Decides Not To Speak At Hate Church 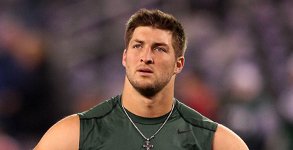 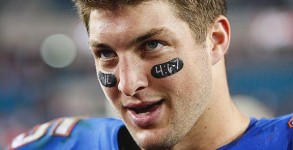 So here’s a video for y’all to watch. It features a guy walking around outside, as he declares that he, too, will wait to have

Pat Robertson is None Too Happy With Peyton Manning and the Denver Broncos!

Blue Texan refers to this as a fatwa, and it kinda is when you think about it: Televangelist Pat Robertson says that Denver Broncos quarterback

Lots of professional sports teams — mostly in baseball — have made videos for Dan Savage’s “It Gets Better” project, but no NFL teams have

Tim Tebow and Unborn Fetuses Are the REAL Bullying Victims

When the news began to fill up last year with stories of gay kids committing suicide after being bullied relentlessly, did you immediately think, “You