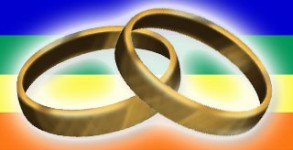 Afraid of dealing with marriage equality and other divisive social issues, the GOP doubled-down on economic obstruction for the sake of Party unity 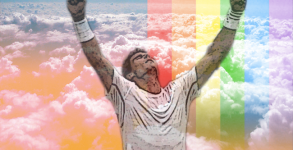 In a sweeping election victory, barriers were broken, glass ceilings shattered, dreams realized. It was a silver cloud with gold lining

Gay Marriage in Argentina is 1st in Latin America

Two Argentine men were joined Monday in Latin America’s first same-sex marriage, traveling to the southernmost tip of the Americas to find a welcoming spot

As the political battle over same-sex marriage plays out in state capitals across the country, several California companies have emerged as the go-to players for

(Weekly Column) It is time to admit that the gay community has a gigantic Pope problem. Under the leadership of Benedict XVI, the Vatican has