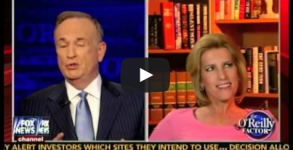 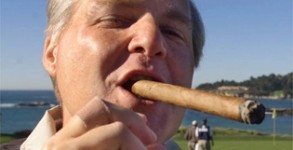 Just when you thought so-called conservatives couldn’t get any loopier. On his radio show, Rush Limbaugh blamed President Obama and the Democrats for faking weather

In today’s Miami Herald there is a Q&A with Sen. Marco Rubio. (R-Fla.), who many people believe may one day have a shot at becoming

Rush Limbaugh’s  protracted vitriolic attack against a Georgetown law student who was denied the opportunity to testify before the House about contraception, which has caused at

I’m sure you all are by now annoyed and familiar with the story of Sandra Fluke, the Georgetown student who has been attacked over the

Wayne, I’ll take your Pat Robertson wondering if macaroni and cheese is a “black thing” and raise you Captain Oxycontin calling the First Lady of

Presented without comment: The Politico and the mainstream media has launched an unconscionable, racially stereotypical attack on an independent, self-reliant conservative black because for him