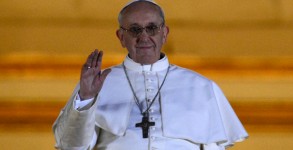 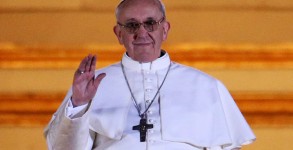 As predicted, the new pontiff has backward views on a number of social issues including LGBT rights. 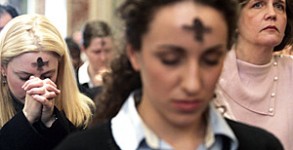 A New York Times/CBS poll shows that American Catholics are dissatisfied with the direction of their church and demand change. The Vatican should listen

The media hyperventilates over the conclave, but it will do little to change the odious culture of perversion and corruption that has ensnared the Church 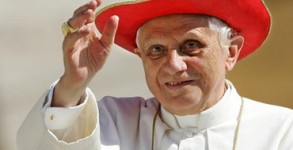 Pope Benedict XVI has had a disastrous record. Sadly, the next Pope is likely be a carbon copy and sycophant of Benedict's 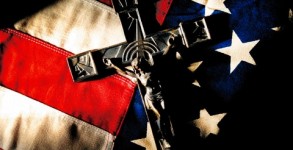 Religious Liberty For Only The Rich and Powerful

Defenders of special rights for religious bosses don't seem concerned about the consciences of employees. Why is religious freedom only reserved for the powerful? 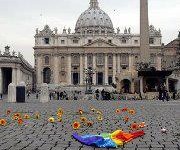 Would You Set Yourself On Fire To Protest Vatican’s Anti-Gay Dogma? One Italian Writer Did

A new documentary explores the actions of an Italian gay writer who set himself on fire in St. Peter's Square to protest the Vatican's condemnation

Academic Freedom for Us but Not You, Franciscan University Says

Reports that the Roman Catholic Church was sitting out a referendum battle on marriage equality in Maine may have been premature. Based on a July

Wayne Besen wrote recently about why people of conscience should leave the Roman Catholic Church. For a variety of reasons, multitudes of U.S. Roman Catholics