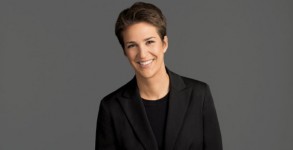 One hero, Rachel Maddow, weeps for the passing of another hero, Jeanne Manford

RIP: Adele Starr, a Brentwood mother of five who overcame dismay at her son’s homosexuality to become a leading voice for gay rights and marriage

The Insanity of PFOX Continues With Bizarre Attack On Pepsi

Continuing its insane strategy of harassing corporations, the hate group Parents and Friends of Ex-Gays (PFOX) is urging PepsiCo shareholders to vote in favor of

New Video: Protest Against Love Won Out in Birmingham, Alabama

On the Ground at Love Won Out in Birmingham, Alabama

The Anchorage Press, wrote a large feature story on the so-called “ex-gay” ministries. It did so after TWO and local Alaskan activists squared off against