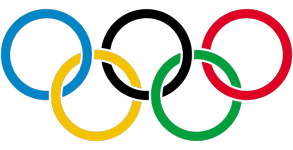 The resolution is the first of its kind around the world 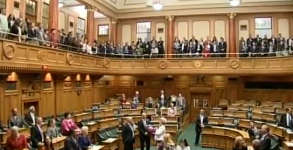 A spontaneous celebration of love and equality

Yesterday, I wrote about how an anti-gay New Zealand politician was persuaded to change his vote on an upcoming marriage equality bill by the youth

This story out of New Zealand vividly illustrates the importance of both electing pro-equality politicians and applying relentless pressure on anti-LGBT leaders to recant their homophobic views.

Here is a completely normal, run-of-the-mill, so-boring-I-can’t-believe-I’m-posting-it story. Try not to yawn from boredom at this story, which happens so, so often: A conservative Christian

In New Zealand, an Exodus Global Alliance affiliate has been declined charitable status. The Charities Commission made its wise decision saying that Exodus does not

One of the Pacific Rim’s leading evangelical voices regarding abuse and “sexual brokenness” is profiled in a new article by former ex-gay Anthony Venn-Brown. (Copies