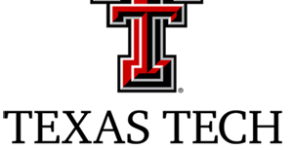 More Texans In Support Of Marriage Equality Than Opposed

Over the next few years, we now get to watch as conservative strongholds move toward full support for LGBT equality 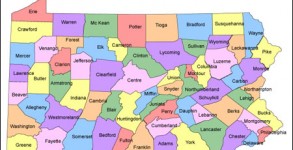 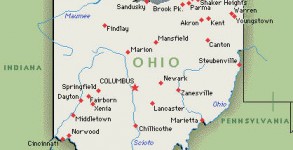 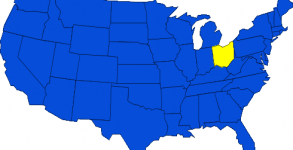 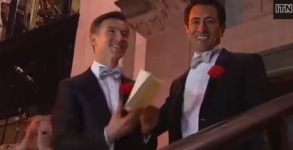 Marriage equality started in the United Kingdom on Friday 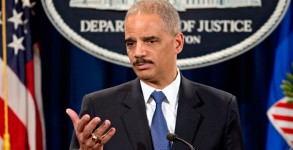 Holder argues that the marriages were lawful, and thus will be recognized 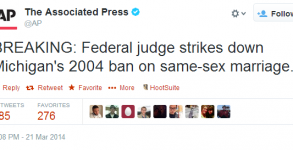 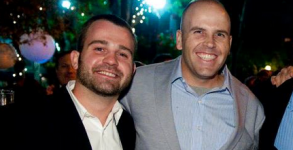 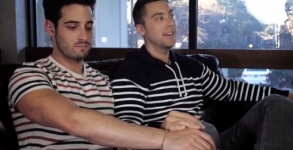 Lance Bass Speaks Out For Marriage Equality In Mississippi

Even in Mississippi, marriage equality is gaining traction