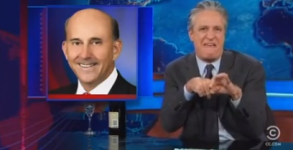 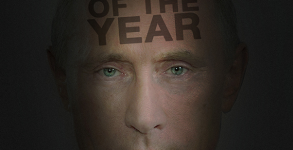 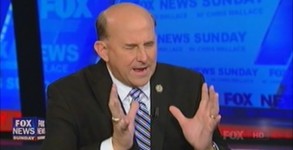 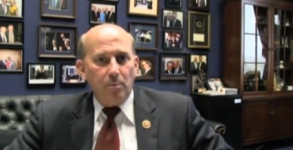 Louie is casting aspersions on the Supreme Court's asparagus 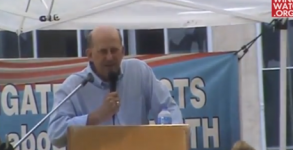 Texas’ Pride Louie Gohmert Doesn’t Like Gays Because Evolution, Which He Doesn’t Believe In

We all know what that’s code for, right? Earlier, it was Bryan Fischer directly attacking LGBT people in the wake of the attack, and now

Wingnuts live in their own world, and they do better when they’re talking to each other, because there, in their echo chamber, no one is

Ha ha, of course not, but it’s kind of funny that this — dubbed the Judge Bus — is what’s travelling around Iowa right now