Scenes from the anti-gay clown car protest in Washington, 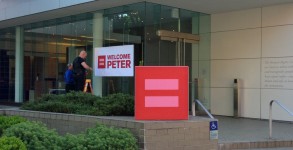 Don't laugh, you guys, this is what they do for a living 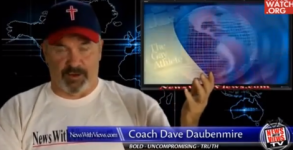 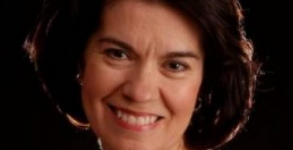 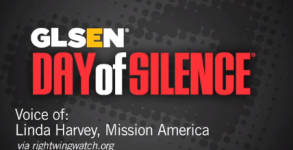 When Linda and her cohort speak, it only helps us more

In a widely read column I wrote last November, I labeled anti-gay activist Linda Harvey the “Most Homophobic Woman in America.” The name seems to

I have never been more proud of my career accomplishments than I am today. It has been said that the friends and foes accrued over

Linda Harvey Has Complaints About Military She Doesn’t Understand

And that U.S. Military, which is the greatest fighting force in the world, even stronger now that some of our best, brightest and strongest won’t

Infighting! Alan Chambers, due to the fact that he’s been telling a bit of the truth for the past year, and especially due to the