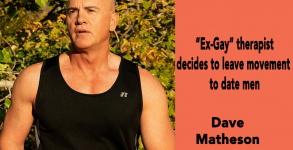 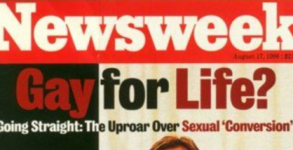 Why Is Newsweek’s Parent Company Publishing Op-Eds From ‘Ex-Gay’ Charlatans?

If this indicative of the owners' commitment to journalism, it's lacking 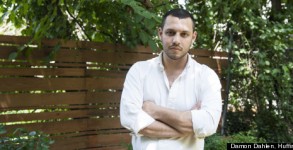 Reparative Therapy: ‘Best Training Ever In How To Lead A Double Life’ 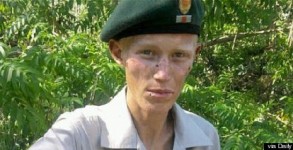 Remember those infamous “studies” back in the day by cigarette manufactures that claimed there was noting unhealthy about their deadly product? Well, it appears that

“Ex-Gay” Only Thinks About Hot Guys Sometimes These Days

So here is a guy who didn’t want to be gay anymore, so Joseph Nicolosi at NARTH recommended that he go to the Journey Into

A boy is someone who unquestionably follows orders, allows others to define his core, and does not think for himself. Until this year, Exodus International’s

(Exodus’ Randy Thomas schmoozing with Karl Rove in headier times) Is the once active “ex-gay” organization Exodus International on the decline? Those who follow the