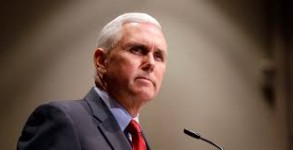 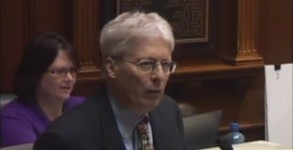 Sometimes laughter is the only appropriate response to blatant idiocy

Today, we have three more stories of anti-LGBT bigotry from the leadership of the Catholic Church in Minnesota, Illinois, and Indiana

If you haven’t already left your computer for the Labor Day weekend, start your holiday off right with this beautiful reminder of the goodness in

Just the other day, Truth Wins Out criticized CNN’s sister network HLN for its one-sided promotion of Janet Boynes Ministries, and its attempt to sideline

Two Boxes of Samoas and an Abortion, Please

Of all the insidious political groups in this country, the Girl Scouts of America are just the worst. Didn’t you know? Here, let some Indiana

If you live in Indiana, you can now get a special license plate, a portion of the proceeds from which will go to the Indiana