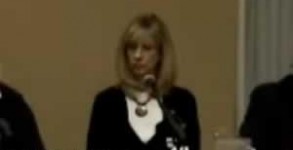 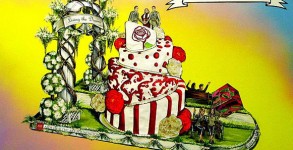 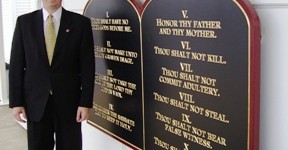 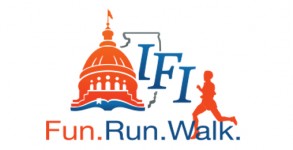 Prizes awarded to whomever runs away from the gays the fastest