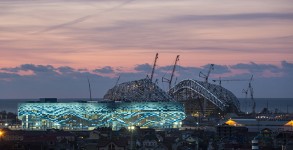 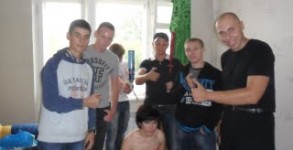 Victim Of Torture By Russian Neo-Nazis Reportedly Dies From Injuries

More gruesome video out of Russia 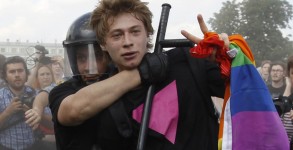 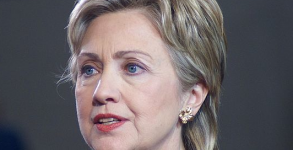 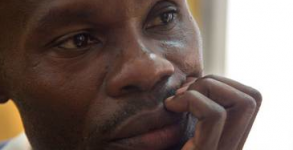 Yesterday, in his address to the United Nations, French President François Hollande — whose government is expected to pass a marriage equality law by next year

Well this is a crummy way to start one’s day (from the UK’s Daily Mail) — Same-sex marriages are not a human right, European judges have