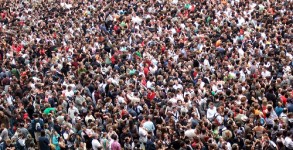 Sixty bigots and closet cases walk into a tired old motel near the airport. Hilarity ensues 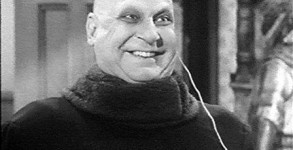 "Everyone is so excited about Ex-Gay Day!," said no one in Washington,

Bishop Harry Jackson Would Like Your Gay Rainbow Back, For Jesus Purposes

All you gays took the rainbow from Harry Jackson. What’s a bigot to do when he doesn’t have his pretty rainbow? If you gays don’t

I do not know what this means, but I find it gross just the same.  Joe explains: Maryland-based carpetbagger Bishop Harry Jackson appeared on the

Too bad, so sad! The US Supreme Court on Tuesday declined to take up a case seeking to force the Washington, D.C., government to hold

UPDATE:  SO this came across my Twitter feed and it didn’t even occur to me to look at the date.  This poll came out last

Notes from the Mid-South (UPDATED)

Sometimes I completely misjudge whether a local story is going to become nationally relevant. A couple of things have happened in my backyard this week,

Tony Perkins spoke tonight in Memphis at an event at Bellevue Baptist Church.  I jokingly live-blogged it from the future using my truly heinous psychic

It’s that time again, apparently. No, not for movies or whatever, but (I think?) those are coming soon.* Peter LaBarbera has been nominating people for