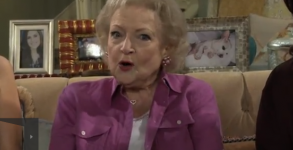 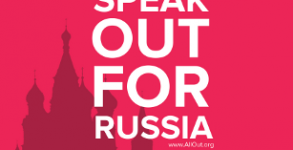 Speak Out For Russia On September 3!

Tomorrow, Take a Stand Against Bullying by Celebrating Spirit Day

Tomorrow, October 19, is Spirit Day, in which millions of people all across the country wear purple to raise awareness of and stand up to

For three weeks now, the nation has been embroiled in a debate about chicken after anti-gay comments by Dan Cathy, the COO of Chick-fil-A, brought

GLAAD picked the right person when they chose Herndon Graddick to lead the organization last week. What I like about him is that he actually

CNN’s Soledad O’Brien just loves hate group leader Tony Perkins. Or at least that’s how it would seem, judging by her Twitter banter with him after

This is a worthy project from the Gay and Lesbian Alliance Against Defamation that I fully support: The GLAAD Commentator Accountability Project (CAP) aims to

Growing Pains has-been Kirk Cameron is a religious fanatic. One can tell his degree of zealotry by witnessing the glazed over look in his eyes,

Same old nonsense, different language: a handsome “ex-gay” therapist claims to be “ex-gay” himself, thanks to Jesus, etc. He was interviewed on Aquí y Ahora,