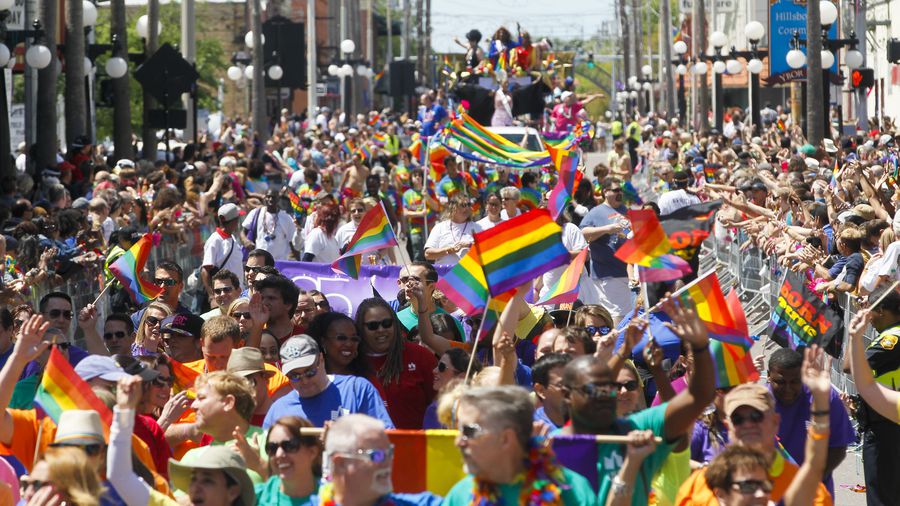 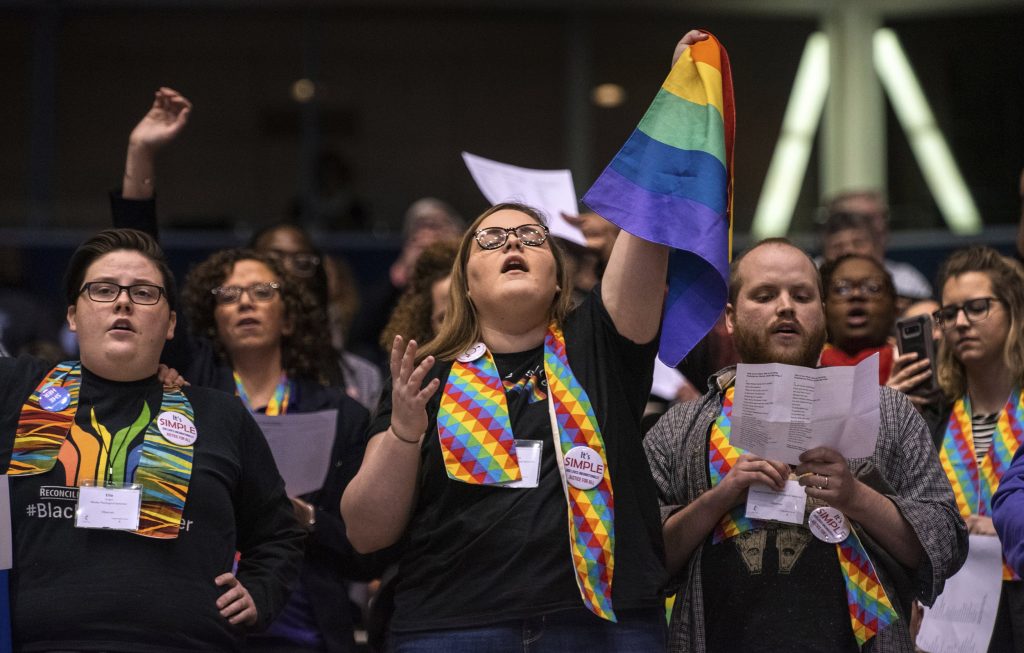 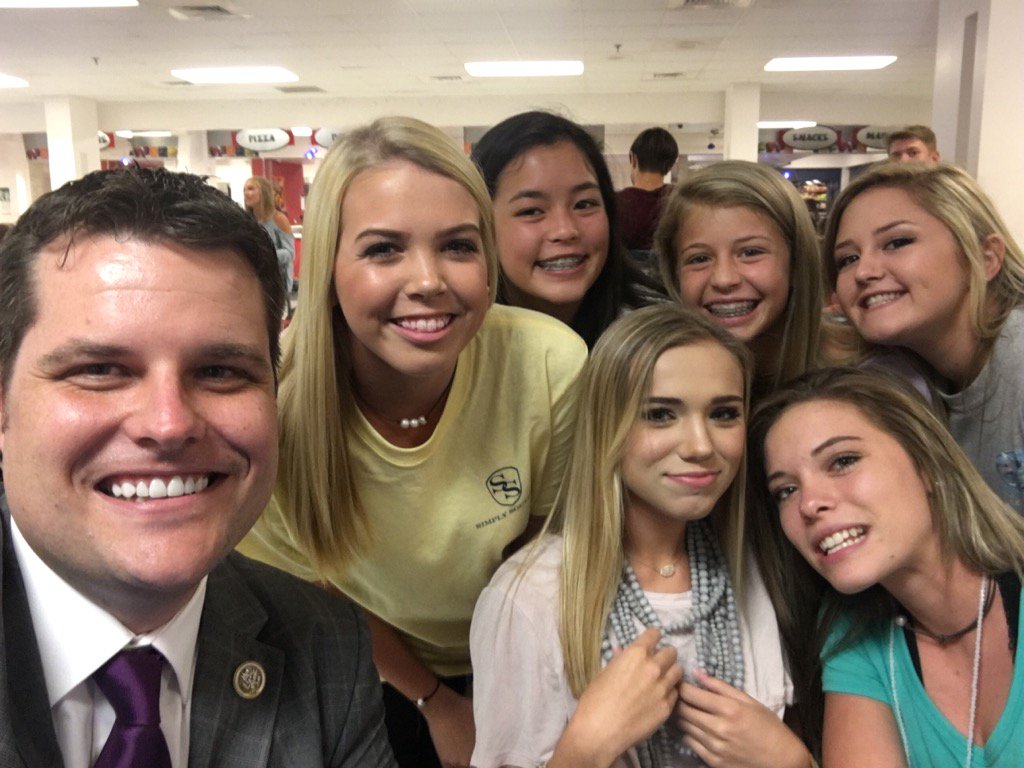 Republicans often ignore predators when they are part of their team GOP rockstar Rep. Matt Gaetz presumably in a grooming session The Republican Party’s latest obsession with smearing LGBTQ people with vile accusations of child recruitment must be forcefully countered. This is the underlying lie in Florida’s “Don’t Say Gay” law, with Gov. Ron DeSantis’s press […]

We Must Actively Work to Undermine this Fascist Measure that Limits Liberty The Florida Senate has passed a bill that would ban “classroom discussion about sexual orientation or gender identity” in the state’s primary schools. The “Don’t Say Gay” bill, was passed by the state House last month and now heads to Republican Gov. Ron DeSantis, who […] 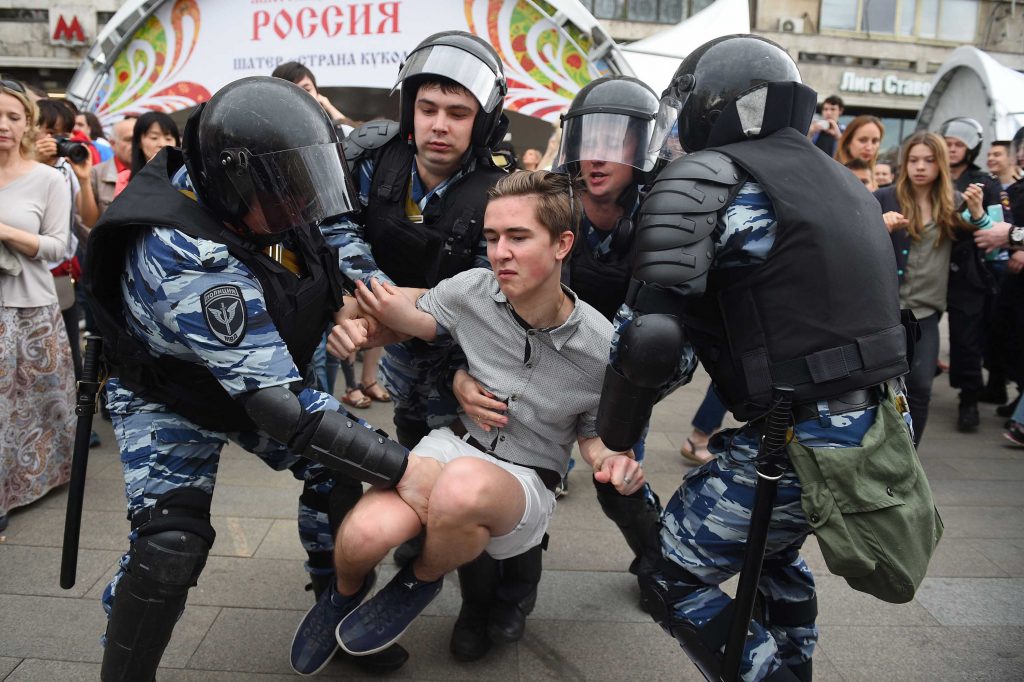 We need to be cold, clear-eyed realists about Putin and the perverse Russia that he has created in his revanchist former-KGB agent image The United States is far from perfect. We suffer from gross economic inequality, inflated real estate prices in major cities, a cruel healthcare system and a Republican Party that seems hellbent on […] 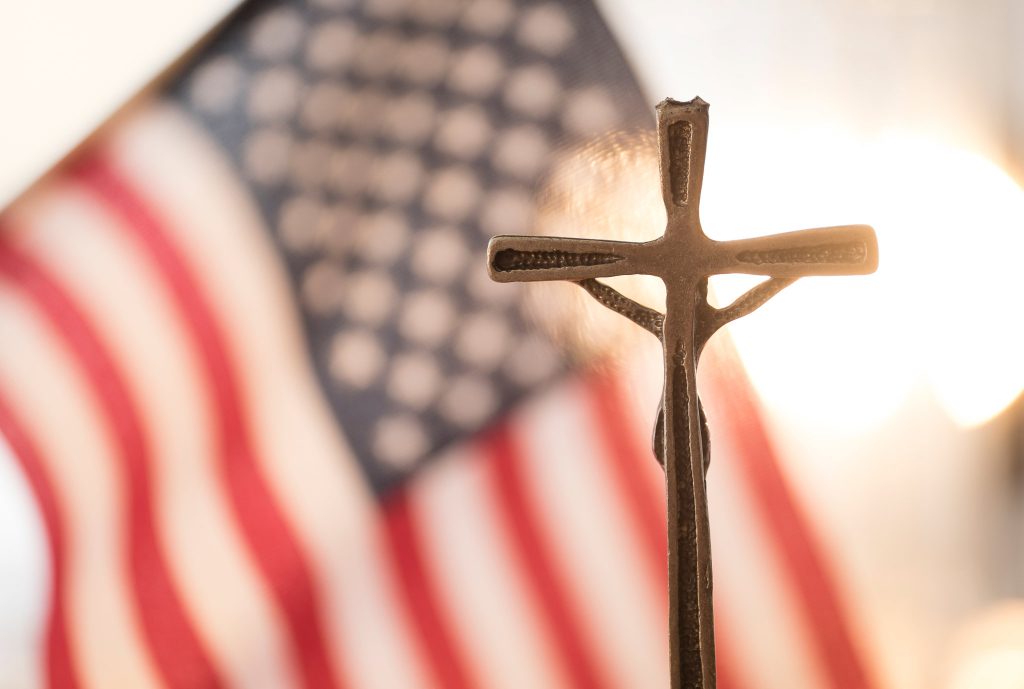 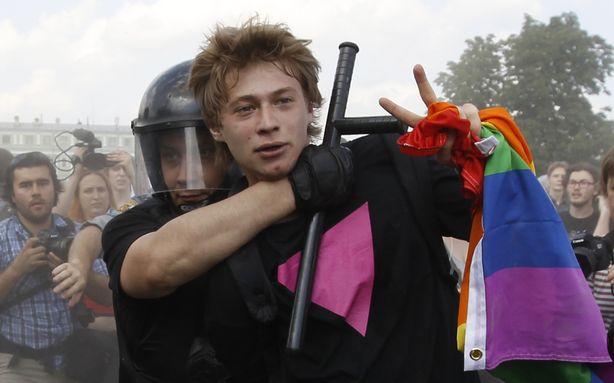