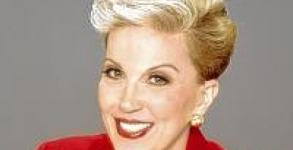 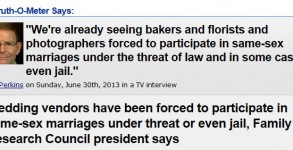 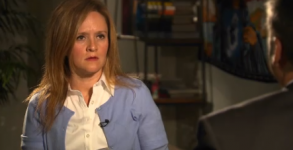 By the end of this video, everyone can see just how silly Fundies' cries of "bullying" really are

Earlier today, Vote For Marriage NC, a hate group pushing for the anti-gay marriage amendment in that state, was roaring about an old woman allegedly

The Persecution of Fundamentalist Christians, Illustrated

This is just about perfect: [h/t Joe

Linda Harvey Ranks All The Things She Complained About In 2011

Linda Harvey of the small hate outfit Mission America pretty much thinks about one thing and one thing only, namely her visceral and unreasonable hatred

I could spend a lot of time rebutting this List of Whine Gary Cass of the Christian Anti-Defamation Commission has put out, pointing out, as

Earlier today I posted a long quote from Kathy Baldock, an Evangelical Christian, about how the supposed “persecution” of Christians in this country simply doesn’t