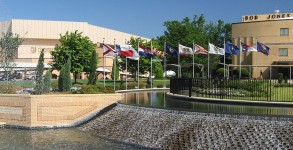 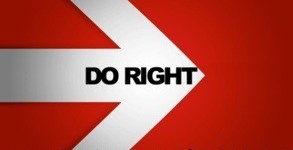 Long headline, just to set up this little picture:   Ouch

And this is what they had to say about gay people. Oh, these “moral” people! Oh, you will know they are Christians by their love!

Have you ever wondered why any self-respecting LGBT person would choose to attend the fundamentalist, virulently anti-gay Bob Jones University? What is life like for

A large stadium in Detroit will be packed tonight with America’s most radical religious extremists — and Truth Wins Out will be there. TWO will

Truth Wins Out to Monitor Anti-Muslim, Anti-Gay Rally in Detroit This Weekend

Therapists Keeping People in the Closet?

There are two really interesting articles in this past Sunday’s New York Times Magazine dealing with the intersection of religion and sexuality, and both merit