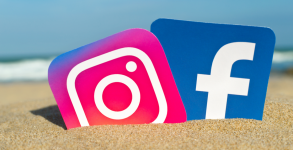 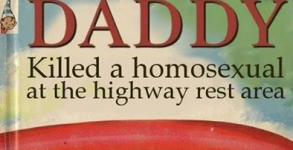 The page has been taken down, but its fans still exist 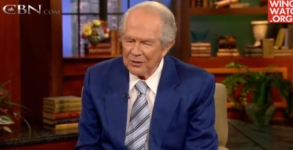 Homophobia in the Social Media Age: Defriended Over a Same-Sex Wedding

There’s a post making the rounds on social media that I wanted to share with you, because I think we can all relate to the

Attention, Truth Wins Out readers: we’re significantly stepping up our organization’s Facebook presence. If you haven’t already done so, please take a moment to “like”

Alvin broke the story this morning of a secret “cabal” of anti-gay activists working together on their private Facebook group, Truth4Time, to find new and

The Rise of the Gimbo (Gay Bimbo)

(Weekly Column) So, I’m watching the roundtable on ABC’s This Week with George Stephanopoulos and instead of being able to concentrate on the talking heads,

Atlanta ex-gay activist D.L. Foster has a history of racially insensitive commentary, as well as affiliation with some people of questionable integrity. Now he is accused