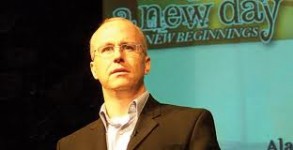 Free from having to lie each day and pretend people can "pray away the gay," Alan Chambers appears much happier and loose. 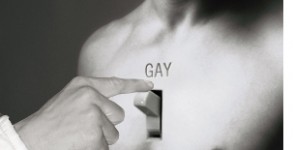 While one staffer jumps ship, the hiring and promotion of two others signals Exodus International's ongoing shift toward slightly softer, yet still shaming and misleading,

A minister apologies for her leadership role in Exodus International

Has Exodus Genuinely Changed Its Ways? Who Cares

(Commentary) Has Exodus international genuinely changed its ways? That’s the wrong question and the answer is, “who cares?” The real question with genuine societal and

A boy is someone who unquestionably follows orders, allows others to define his core, and does not think for himself. Until this year, Exodus International’s

The Christian Post is reporting more trouble for embattled Exodus President Alan Chambers, who made news when he told the Associated Press that the idea