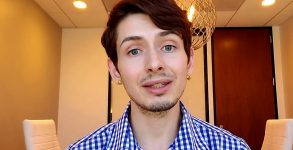 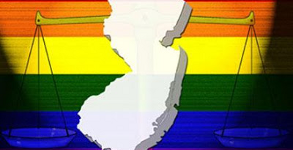 Are You An ‘Ex-Gay’ Survivor from New Jersey?

So-called "ex-gay" therapists want to continue abusing LGBT youth in the Garden State. Together, we can stop them.

Tweeting the Harm of the ‘Ex-Gay’ Industry

Ever since our successful petition to have Exodus International’s iPhone app deleted from the app store, untold numbers have had a chance to learn about

Calling All Tipsters: The Time To Speak Out Against Ex-Gay Abuse Is NOW

The “ex-gay” industry is on the ropes and holding on for dear life. Following the George Rekers “rent boy” scandal, last year’s damning American Psychological

We mourn the loss of Tom Murray, whose death today from a heart attack was announced by partner Vince on Tom’s Facebook page. Murray was