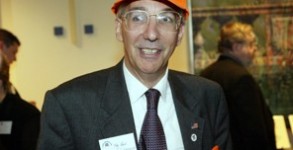 Eugene Delgaudio, In 12,000 Words Or Less, Explains That Gays Are Trying To Kill Him (And He Needs Money) 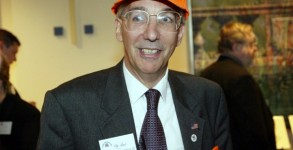 Eugene Delgaudio is a supervisor on the county board of Loudon County, Virginia who also serves as the president of Public Advocate of the United

Ladies and gentlemen, I present some completely normal adults at the NOM protest against General Mills: [h/t Jeremy

PZ Myers put out a call today for All Radical Homosexuals to go take this survey. It’s that “Public Advocate” thing, the website anti-gay wingnut

In this weak man’s world, every gay man is out there trying to touch his wing-wang. And obviously, we have to work for the TSA