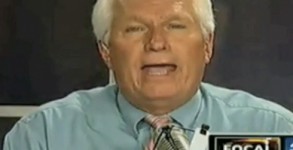 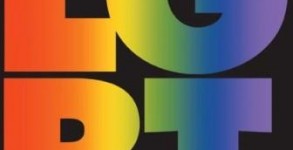 There Is A Slippery Slope From Believing In Science, Leading Directly To Supporting Equality

Fact-challenged creationist Ken Ham doesn’t use the terms I did above, but nonetheless explains that “belief in evolution” leads directly to supporting gay marriage. This

As a straight friend of mine just remarked, the Republicans’ opposition to marriage equality really is blowing up in their faces. Enter Colin Powell, in

The issue of marriage equality is important for Ben Jealous, as he explained when announcing the NAACP’s endorsement of equal marriage rights. His parents’ own