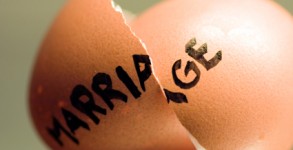 Another reason they shouldn't be bothering with our equal rights 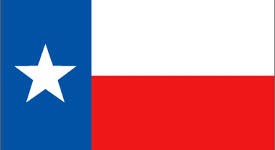 Love Lost Out: Sources Say That ‘Ex-Gay’ Poster Couple Anne and John Paulk May Be Splitting Up

“Ex-gay” poster couple John and Anne Paulk may be Splitsville. Sources tell Truth Wins Out today that John has moved out of the couple’s Portland,

Not much to say about this, except that it’s happening. Long, you’ll remember, is the Atlanta megachurch pastor who got in hot water last year

Couple gets married in Vermont, wants to get divorced in Nebraska, and that’s a typical story, right?  Except that it’s a same-sex couple, and that

As my younger brother said when he shared this with me, NEENER! Divorce is more common among conservative Christians and young people, according to a

Hulk smash Fundamentalist Christian preconceived notions of superior morality!* Nate Silver, as he so often does, analyzed the data and found that Over the past