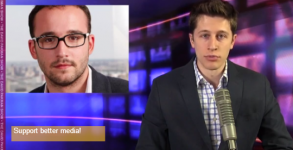 Chaim's experiences with JONAH and Journey Into Manhood are revelatory 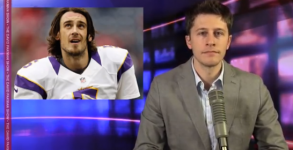 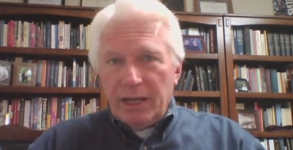 Bryan's ignorance must be a special kind of bliss 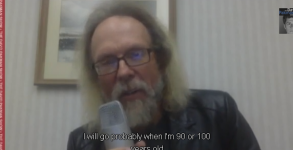 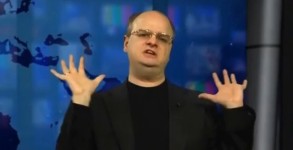 Yet, he admits, his marriage is as stronger as ever. He's a great martyr 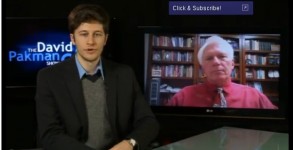 Aussie Salvation Army major Andrew Craibe, who caused an uproar this summer when he said that gay people should be put to death, has found

Former Navy Chaplain Gordon James Klingenschmitt, who claims to have performed numerous gay and lesbian exorcisms, and I debate on the David Pakman Show

Haha, so this is what Wayne did this afternoon. At five minutes in, Klingenschmitt tries to cite Robert Spitzer’s study on reparative therapy, WHICH SPITZER