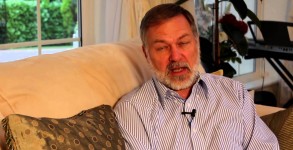 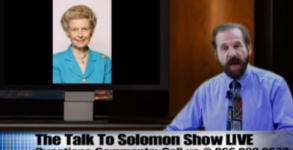 Phyllis Schlafly And Stan Solomon Agree: Liberals Will Take Conservatives’ Babies And Give Them To Gays 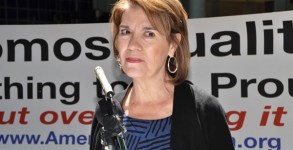 It’s Jerome Corsi, everyone! (Look at this joke.) He’d really like to know if Barack Obama secretly gay married this Pakistani guy when he was

Just clicking through my Google alerts, looking for something interesting to write about, and I find a piece on some website called Canada Free Press

Here’s something enjoyable. Gawker explains: This is Colleen Thomas, a home health administrator turned physicist who specializes in the science of creation. She is also