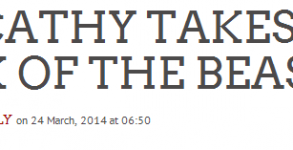 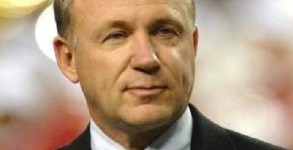 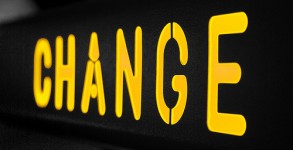 Anti-gay activists are very careful with their speech these days and now rely on code words that everyone understands. The first phrase is “traditional marriage.”

Explaining Privilege to Anti-LGBT Christians With a Persecution Complex

This is a must-read post. It’s a long one, but trust me, it’s worth it. Blogger, playwright, and composer Wayne Self weighed in on the

Pat Robertson begins this video by explaining how white Chick-Fil-A sandwiches are. White meat and white bread. Mmmmm, sounds like the good old days. He

Huffington Post is reporting that Davidson College, a private liberal arts college in North Carolina, has decided to temporarily stop serving Chick-fil-A at campus events in