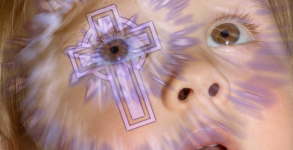 By Bruce Wilson, Talk2Action “A-1 Self Storage was one of the original donors who helped the founders of Invisible Children travel to Uganda and make

You need to a flashplayer enabled browser to view this YouTube video Truth Wins Out Confronts Divisive, Homophobic Event By Setting the Record Straight with

(Weekly Column) It was mid-afternoon and I was driving into Stillwater to speak at Oklahoma State University. Hungry, I saw a gleaming red Chick-fil-A restaurant

Guest post by Bruce Wilson, cross-posted at Talk To Action. Government funded missionaries in public schools? The idea would flabbergast many of America’s founders, most