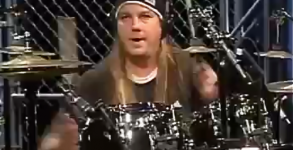 He will be referred to as "Sadlee" from now on 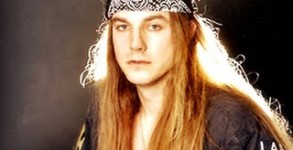 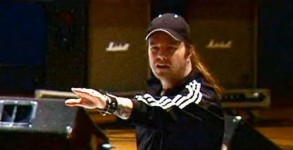 However, the former employee still admires his former boss as a speaker and political thinker 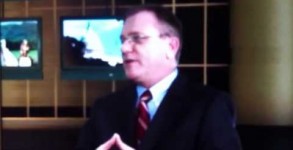 Also, Rachel Maddow is a "butch" but she pretends to be a "femme" by wearing lipstick 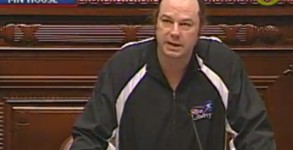 Only two weeks after trying to unsuccessfully ban me from FOX News on the grounds that I am hateful, Parents and Friends of Ex-Gays &