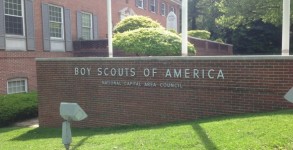 Despite Religious Right Predictions, There Has Been No Exodus From The Boy Scouts 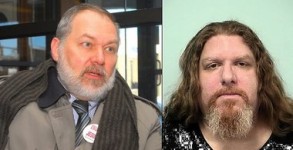 Scott Lively fancies himself an expert on pedophiles. Then he hired a convicted child molester to serve coffee to truant youth. 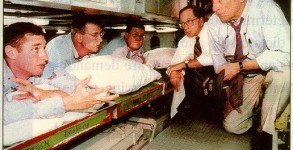 The new BSA policy perpetuates the destructive myth that adult gay men are predators. This is why I am not giddy with BSA's policy change. 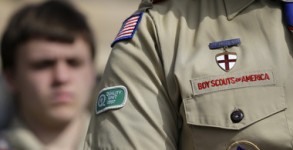 Let's be clear -- this was not a step forward, but a step backward. It reinforced the most vile stereotypes peddled by anti-gay activists

Jim Burroway reports that a supposed two-year review of the Boy Scouts of America’s anti-gay ban has just been completed, with the confidential, in-cover-of-darkness committee

James Beard Foundation to Boy Scouts: You Can Keep Your Award, And Your Bigotry Too!

This, people, is what integrity looks like. The James Beard Foundation received an award from the Boy Scouts of America, which troubled Michelangelo Signorile, due

How Are Those Anti-Gay Policies Working For You, Boy Scouts?

Oh, but they have to protect the Boy Scouts from gay people, even though things like child molestation are far more prevalent among heterosexuals.  Yeah.