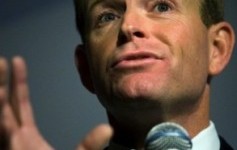 Thanks, Tony Perkins, But We Didn’t Ask Your Opinion On The Boston Attacks 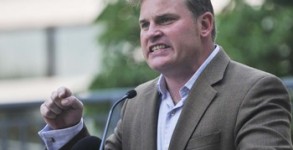 The International Organization for Marriage will take hate to new, exciting places!

Remember Daniel Avila, the Massachusetts attorney who advises the United States Conference of Catholic Bishops on marriage policy (AKA how to exclude same-sex couples from

US Catholic Church’s Policy Advisor for Marriage: Homosexuality Caused by the Devil 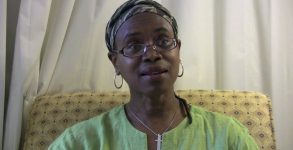 Gospel music on a Sunday afternoon? Sounds like a great idea. But no city-supported music festival should preach prejudice against youths, nor promote ostracism and

Wayne Besen kicked off a month of LGBT activities for “GAYpril” on Thursday at Tufts University in Boston. He discussed the ex-gay industry and the

Peter LaBarbera Is Very Upset About Being Called a Hater, Wants Truth Wins Out to be an SPLC Hate Group (UPDATED)

UPDATE BELOW Peter LaBarbera has such a sad right now, y’all. He seems to be genuinely burned by the fact that he’s being held accountable