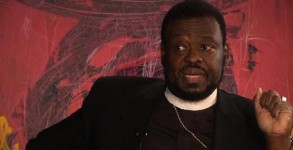 Secret location and "ex-gay" handshake revealed when you register! 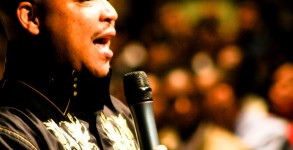 G. Craige Lewis: The Most Dangerous Preacher in the Black Church

G. Craige Lewis has made a name for himself in the Black Christian community by peddling conspiracy theories and outright lies

If you’ll remember, Bishop Harry Jackson, who doesn’t seem to really live in the District of Columbia, has his panties in a wad because the

“Me and Jesus, We Had the WILDEST Time in Prayer!”

This is Cindy Jacobs of “Generals International,” closing out the “Convergence 2010: A Cry to Awaken a Nation” conference, which also featured Pastor Jim Garlow,