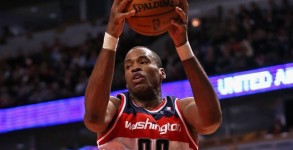 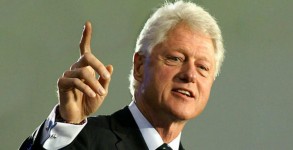 Bill Clinton: DOMA Is Unconstitutional And SCOTUS Should Nix it 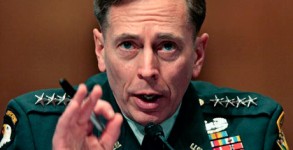 Sorry Sen. Feinstein, Petraeus Affair Was None of Your Business

It is time for Senate Intelligence Committee chairwoman, Sen. Dianne Feinstein, to back off. David Petraeus' affair was none of her business

Bill Clinton has the unique ability to articulate issues and drive the narrative. His major speech at the Democratic National Convention in Charlotte did not

Chelsea Clinton spoke in support of marriage equality this weekend.  Her father also lent his support, with this statement: “Our nation’s permanent mission is to

An opinion piece by Kate Zernike in Sunday’s New York Times reveals the true nature and motivation of many Tea Party activists. Surprisingly, they are

A Deficit In Decency

There wasn’t a Billy left in the hills on Saturday, when tens of thousands of anti-government types, gun nuts, white supremacists, religious zealots, tax evaders

After speaking at the Campus Progress National Conference in Washington, DC, on July 8, the former president was asked if he supported same-sex marriage. Clinton,