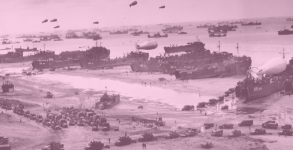 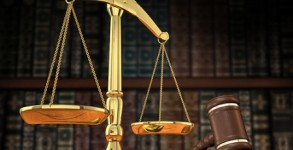 The lawsuit against the "ex-gay" industry has received wide media coverage. It is not a good day to be an "ex-gay" con artist 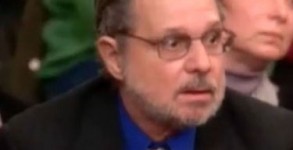 This one could also be known as the “wherein iTunes betrays my guilty pleasures, twice” edition, but we’ll get to that in a second. Oh,