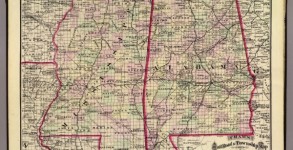 With adults like this in charge, Mississippi and Alabama will keep competing for 49th and 50th places 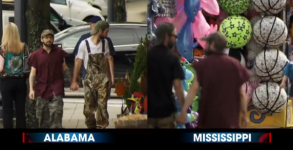 The Daily Show Finds Out Which Is More Anti-Gay: Alabama Or Mississippi? 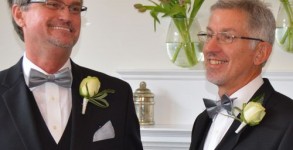 Right-wingers only care about their own "religious freedom." 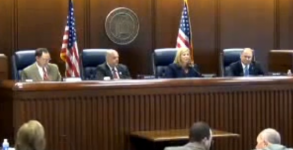 Roy S. Moore, the former chief justice of the Alabama Supreme Court, became a darling of the right wing in 2003 when he defied a

Here is a completely normal, run-of-the-mill, so-boring-I-can’t-believe-I’m-posting-it story. Try not to yawn from boredom at this story, which happens so, so often: A conservative Christian

The Civil War had very little to do with slavery. Well, at least that is talking point spewed by nearly 1,000 historical revisionists that descended

They sure know how to pick ’em in Alabammy, don’t they? Gov.-elect Robert Bentley in a speech at a Baptist church this afternoon said he

The Scariest Article of the Week

This New York Times excerpt should scare the hell out of you: Dr. Robert Bentley, an Alabama state legislator little known until he won the