I just laughed so hard I literally spit coffee out 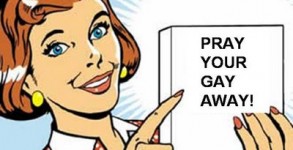 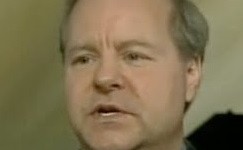 If this isn't Peak Wingnut, I don't know what is 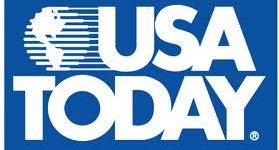 Robert Knight Does Not Like Latinos Supporting Marriage Equality

Last week, the National Council of La Raza, the nation’s largest Latino civil rights group, came out in support of marriage equality. You know how

There’s no good place to start, and I’m coming back after a long weekend which involved my laptop, a mug of coffee being spilled on

Get this lady some smelling salts! Outrageous. Unbelievable. Our armed forces are fighting the enemy overseas while this lunatic judge behind our own lines decides

Gay actor John Barrowman submitted himself to brain scans to gauge his brain activity for signs of arousal, when shown pictures of nude men and nude