PHILADELPHIA – Truth Wins Out (TWO) condemned the American FamilyAssociation (AFA) today for posting a dangerous op-ed that spreads deadly COVID-19 misinformation. A column on the group’s website, written by AFA radio host Bryan Fischer, “Masks Do Not Work. Period”, puts lives at risk and is indicative of the pseudoscientific drivel regularly espoused by AFA, which the Southern Poverty Law Center has labeled an official hate group. This is the same organization that is a main source of funding and propaganda in support of failed “ex-gay” programs.

“Unfortunately, no scientific study has demonstrated that masks do any good at all in terms of protecting people from COVID-19,” writes Fischer on AFA.net. “Some mask wearers may feel a little better, because they may feel like they have some protection even though in reality they have none.”

“The Tupelo-based AFA is particularly reckless considering Mississippi is shaping up to be the next coronavirus hotspot,” said Truth Wins Out’s Executive Director Wayne Besen, noting that Mississippi logged as many as 1775 new cases in a single day. “This backward organization puts extremist ideology before science and has no regard for human life, whether the issue is COVID-19 or ‘ex-gay’ propaganda. They should be ignored by the media and regarded as a regressive relic of a bygone era.”

The anti-science views of the American Family Association (AFA) takes on new relevance, because the right wing religious organization is unveiling a new documentary, “In His Image,” which promotes the “ex-gay” myth. This is ironic, considering the AFA’s last “ex-gay” documentary, “It’s Not Gay” featured Michael Johnston. In 2003, a Truth Wins Out investigation, with the assistance of Virginia attorney Michael Hamar, revealed that Johnston was meeting men online in various Virginia motel rooms, even has he worked for Rev. Jerry Falwell and claimed that Jesus had healed him from his homosexuality. Johnston resigned his position in infamy and disgrace, yet AFA continues to support the “ex-gay” lie, undeterred by reality. TWO is countering this documentary with a historic, in-depth interview series with former “ex-gay” leaders who now renounce their past “pray away the gay” work.

“The American Family Association knows firsthand that ‘ex-gay’ programs end in failure, so why are they rebranding with a new propaganda effort? What they are doing is morally repugnant and ethically challenged,” said Wayne Besen. “How is lying and deceit helpful for American families?”

It is critically important that TWO counter these groups because the risks to LGBT youth are unacceptable. A study by the Family Acceptance Project’s Dr. Caitlin Ryan, published in the Journal of the American Academy of Pediatrics, reports: “LGBT teens who were highly rejected by their families were 8 times more likely to have attempted suicide, 6 times as vulnerable to severe depression, and 3 times more likely to use drugs.

The American Psychiatric Association says that attempts to change sexual orientation can lead to “anxiety, depression and self-destructive behavior,” including suicide. The American Psychological Association says, “There is simply no sufficiently scientifically sound evidence that sexual orientation can be changed.” Such “therapy” is considered so detrimental that twenty states and the District of Colombia ban practicing it on minors. 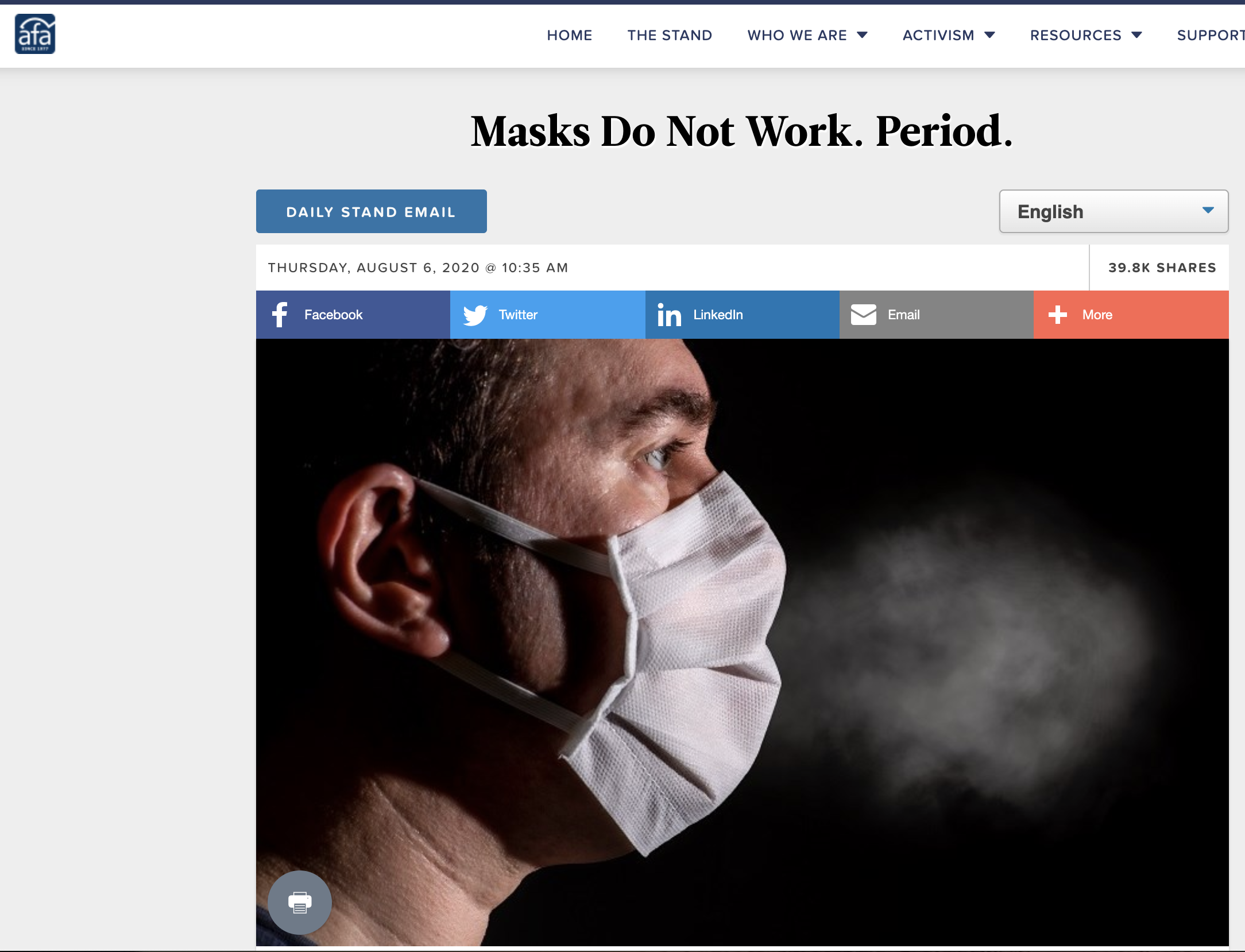