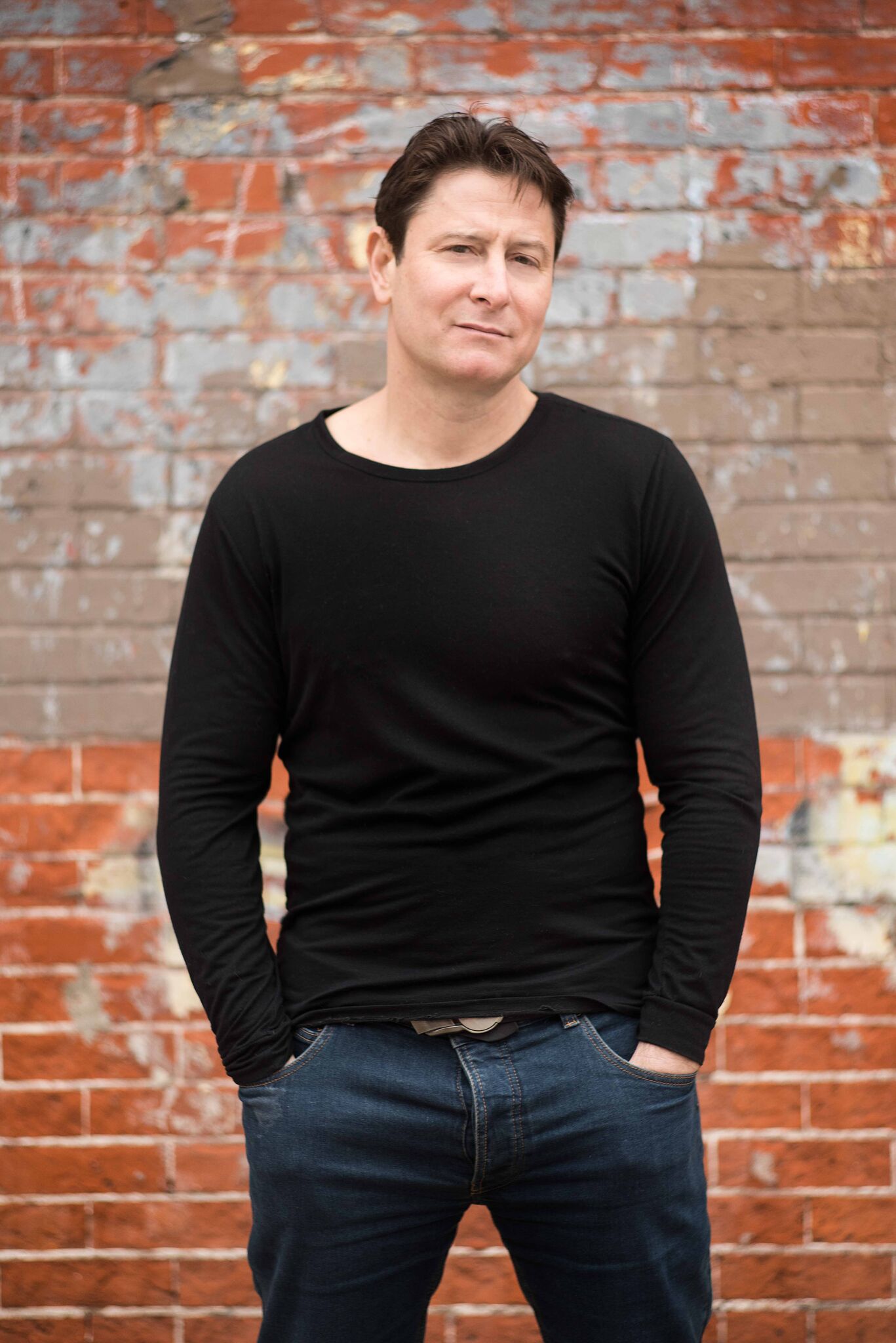 leaders. This effort is critically important and will save lives.

I started monitoring and documenting “ex-gay” programs in 1998 at the Human Rights Campaign, the year the Religious Right launched a massive national ad blitz called the Truth in Love campaign. It was created and bankrolled by the Religious Right and featured Christian men and women who claimed that they had “prayed away the gay.”

The results of the 1998 Truth in Love campaign are now in: It was a destructive experiment that completely failed. Virtually every “ex-gay” leader who then claimed he or she had “changed” their sexual orientation has since come out of the closet. We need to make sure every American knows this.

Unfortunately, the Religious Right is already trying to rewrite history, banking on older people having amnesia and younger people who don’t have the knowledge of what had previously occurred. Our foes are also counting on a new crop of credulous news reporters who will elect to write about these groups because they don’t know all the facts.

This is why it is crucial that we own history and not allow our cunning opponents to sweep their past epic failures under the carpet. We already see new offshoots, such as The Freedom March, The Changed Movement and Restored Hope Network rebranding and relaunching as if “ex-gay” programs have been successful and don’t have a putrid past of rotten lies and ruined lives.

Truth Wins Out is here to ensure that history is vividly recorded in a painstaking way – so those peddling the snake oil of “ex-gay” programs cannot pretend today — or in 10, 50 or 100 years – that their despicable conversion programs work.

We want to ensure that parents contemplating whether to send their children to an “ex-gay” program have all the facts, specifically that those who once claimed that they had “changed” really had not done so. We want historians, filmmakers, lawmakers, university professors, authors, news reporters, foreign leaders, churches, synagogues, mental health associations and social scientists to have the full picture of how these groups pushed by the Religious Right are an embarrassing failure.  We are telling these stories to inhibit exploitative right wing evangelicals from spreading the “ex-gay” lie to other countries. Additionally, these videos teach current “ex-gay” ministers that they have no future and we create a veritable roadmap for coming out.

I certainly do understand and am sensitive to a deep level of discomfort that some people have with the former leaders featured in our videos. After all, they spent years of their lives harming our LGBTQ brothers and sisters. I would never tell anyone how to feel about the subjects. Each viewer is fully entitled to their own views and no one should feel remotely obligated to embrace or forgive. Your personal feelings are yours and yours alone and should be respected.

However, focusing on rejection or redemption of specific leaders profoundly misses the point. Truth Wins Out can’t change the past, but we can record it so we don’t repeat these heart wrenching tragedies that have plagued our community. We must soberly and strategically move forward to try to prevent future suffering and suicides. This process begins with owning history and not allowing opportunistic right wing charlatans to lie about the past and promote “ex-gay” disinformation.

Truth Wins Out hopes you will support our work in the service of saving lives. Together, we can ensure that the world knows that “ex-gay” programs are dirty scams that are fraudulent and failed – and always have been. It is imperative that we tell the truth so LGBTQ youth can find a path to genuine love an acceptance for who they are – not the false and conditional love peddled by “ex-gay” organizations and their right wing political masters.