WASHINGTON – Truth Wins Out praised Milford Pennsylvania Mayor Sean Strub today for his powerful statement rebuking Google for its hosting of a noxious app that teaches children as young as 11 and 12 years old to “pray away the gay.” Google has arrogantly refused to comment, even though Apple, Microsoft and Amazon had 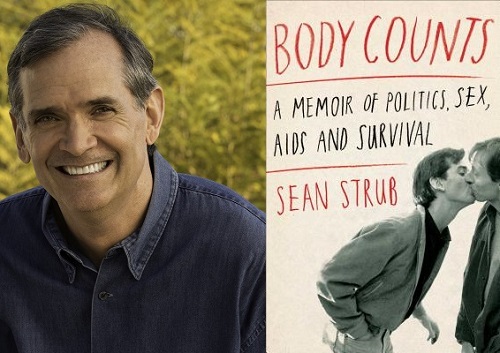 previously removed the same app by Living Hope Ministries. Strub is now the third elected official to condemn Google – as well as several LGBT organizations worldwide – in what promises to be a growing and unrelenting campaign to protect LGBT youth from the tech giant’s corporate irresponsibility.

The following is Mayor Strub’s statement:

“I find it startling that Google offers an app that denigrates LGBT people and puts vulnerable youth at such risk. Google’s original slogan was ‘Don’t be evil’; a few years ago they changed it to ‘Do the right thing.’  Neither slogan encompasses promotion of an app that does such harm, promotes homophobia, hate and divisiveness. Conversion therapy is psychological torture, has been condemned by leading medical and mental health organizations and no individual or organization claiming to be supportive of the LGBTQ community should facilitate its promotion.  Google can’t have it both ways.  I have signed Truth Wins Out’s petition and urge others to do so as well.”

Sean Strub is the founder of POZ Magazine, the leading independent global source of information about HIV, and served as its publisher and executive editor from 1994-2004. He is also the author of Body Counts: A Memoir of Politics, Sex, AIDS and Survival.

The American Psychiatric Association says that attempts to change sexual orientation can lead to “anxiety, depression and self-destructive behavior,” including suicide. The American Psychological Association says, “There is simply no sufficiently scientifically sound evidence that sexual orientation can be changed.” Such “therapy” is considered so detrimental that fifteen states and the District of Colombia ban practicing it on minors.