WASHINGTON – A day after it sent an open letter to the CEO’s of Amazon and Google, Truth Wins Out applauded 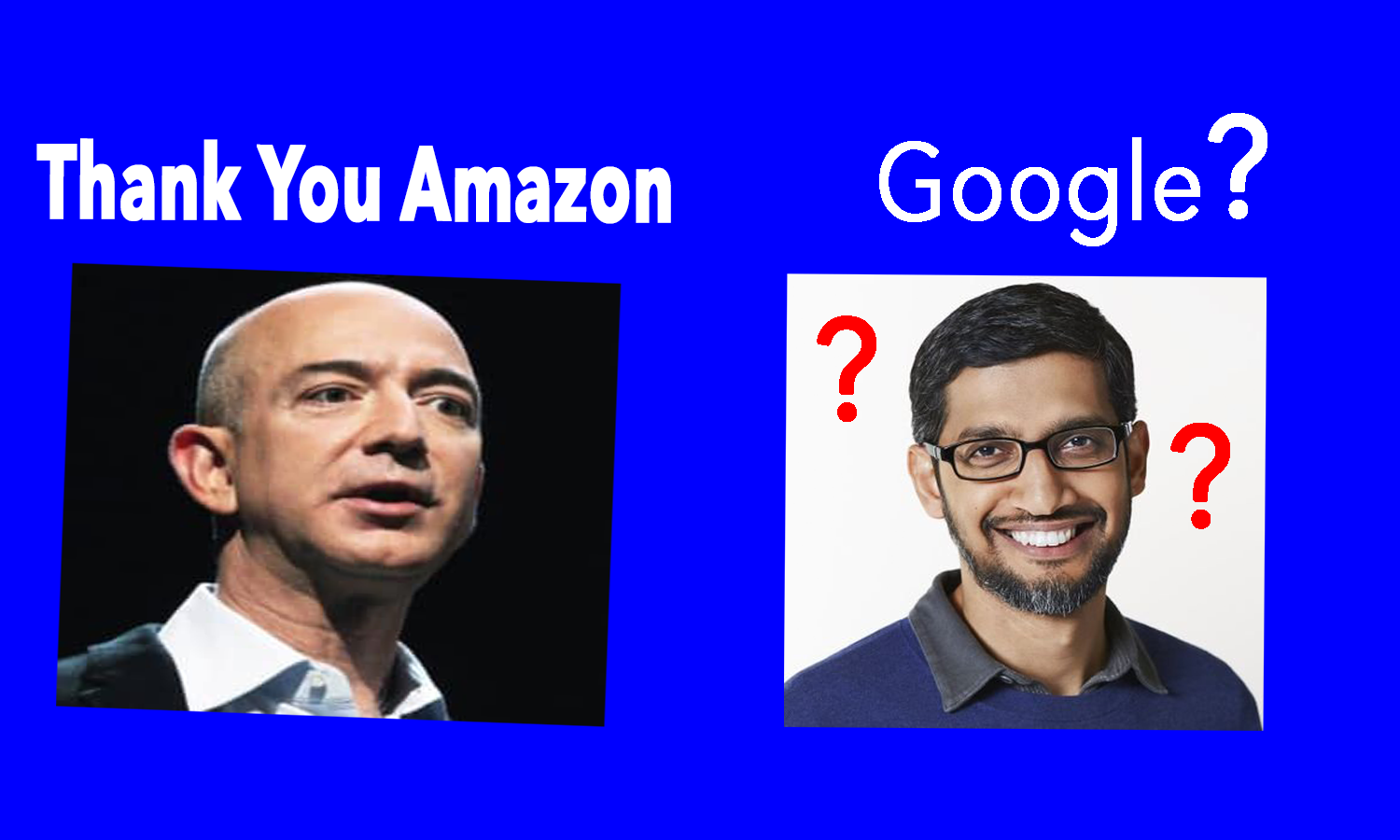 Amazon for removing an “ex-gay” app from its online store. Amazon’s commendable move follows Apple’s elimination of the app last week, after TWO launched a petition that urged Apple to take action. If one tries to download that app today at Apple or Amazon, created by Arlington, Texas-based Living Hope Ministries, it is no longer available. Sadly, the app, which targets LGBT youth with destructive messages, portrays homosexuality as an addiction, and says that LGBT people are sick, sinful, and broken, is still available online at Google.

“We are grateful that Amazon supported decency and diversity by eliminating a dangerous ‘pray away the gay’ app that smears LGBT people with ugly stereotypes and blatant misinformation,” said Truth Wins Out Executive Director Wayne Besen. “Amazon displayed laudable corporate accountability by taking a firm stand against a program that we believe bilks consumers and potentially causes considerable damage to the people they claim to help.”

“We take these matters seriously and the app has been removed from the Amazon Appstore as it is in violation of our policies.”

Truth Wins Out now turns its attention to Google – strongly urging it to immediately stop peddling the “pray away the gay” app, before the deceptive and deeply homophobic product can hurt LGBT youth.

“We suggest that Google take a moment to ‘Google’ Living Hope Ministries so they can see how divisive and destructive their messages are,” said Truth Wins Out Executive Director Wayne Besen. “Every minute this hideous product is available on the Google platform, the potential exists for it to harm LGBT youth. This is an opportunity for Google to showcase its stated commitment to supporting the LGBT Community.”

Some Christian conservatives have falsely portrayed this as an attempt to silence their beliefs, but nothing could be further from the truth. Living Hope is not just a set of beliefs, but represents a business that profits by peddling products that cause psychological pain to their clients, who are shamed into attending Living Hope. They promote a discredited form of therapy that is rejected by every respected medical and mental health organization.

The American Psychiatric Association says that attempts to change sexual orientation can lead to “anxiety, depression 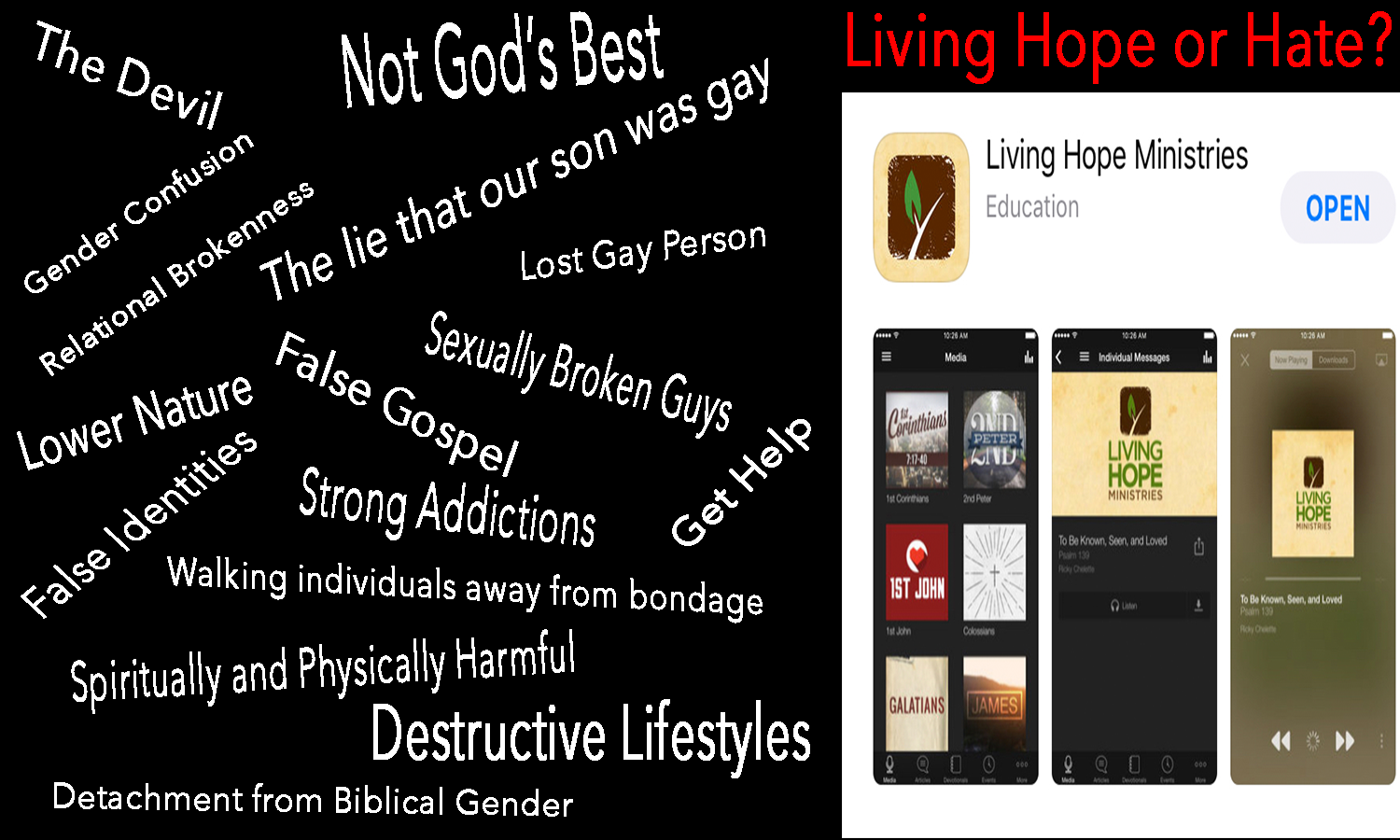 and self-destructive behavior,” including suicide. The American Psychological Association says, “There is simply no sufficiently scientifically sound evidence that sexual orientation can be changed.” Such “therapy” is considered so detrimental that fourteen states and the District of Colombia ban practicing it on minors.

In 2011, Truth Wins Out launched a petition that gathered almost 150,000 signatures to successfully remove the Exodus “ex-gay” app from the Apple Store. Fortunately, it appears that Apple did the right thing again, ensuring that hateful bigots and bullies won’t torment LGBT youth.

If you support the work of Truth Wins Out, please consider a tax-deductible holiday gift today.