Mennonite pastor Kenneth L. Miller was rightly sentenced to 27 months in prison for helping “ex-lesbian” Lisa Miller (no relation) abduct her daughter, Isabella, so she would not have to share custody with Janet Jenkins, her former partner she now regards as a sinner. During the four-day trial, prosecutors explained how he illegally arranged for Lisa Miller and Isabella to be taken by car from Virginia to Buffalo, where they crossed into Canada and were met by an Ontario Mennonite who took them to the airport in Toronto. From there, they flew to Mexico and on to Nicaragua.

While the sentence is laudable, the New York Times reports that the it was tempered with a inexplicable reprieve for the kidnapper:

But in a victory for the pastor, Kenneth L. Miller, Judge William K. Sessions III of Federal District Court in Vermont said he did not have to start serving his sentence until higher courts decided on a planned appeal, which could take at least two years, according to Brooks G. McArthur, one of Mr. Miller’s lawyers.

This is absolutely outrageous and a miscarriage of justice: Kenneth Miller is free and wins his liberty, while Isabella remains on the lam “bouncing around the barrios of Nicaragua.” What makes this travesty even more disconcerting is that Miller is unrepentant and refuses to cooperate with the court. Here is what the kidnapper wrote in a prison letter about his illegal  effort to help Lisa Miller escape the country in 2009 and run to Nicaragua:

“If it is true that my actions flow out of my faith in Jesus, and from my deeply held moral believes — and I sincerely think they do — th 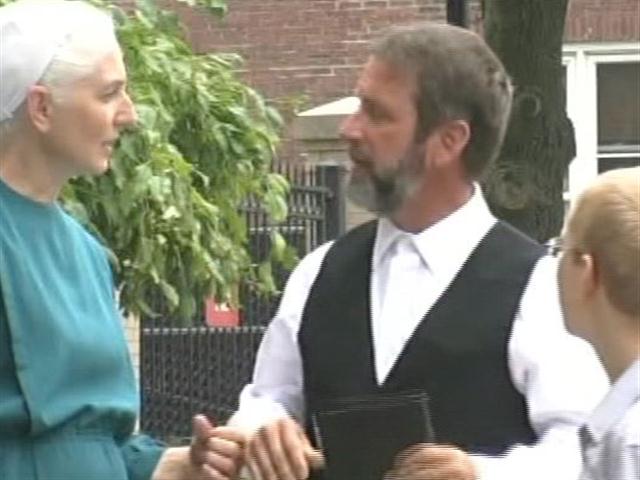 en it must follow that whatever judgment is being brought against me by the United States of America, is judgment on my faith and conscience and deeply help moral beliefs,’’ the pastor wrote in his letter.

‘‘I was faced with a woman in distress who needed help to protect her daughter from what seemed to be an inhumane court decree….After more than three weeks of incarceration . . . I find my faith and conscience and moral convictions considerably strengthened…My position remains the same. I am unable for reasons of faith and conscience . . . to answer certain questions before the federal grand jury.’’

By allowing Kenneth Miller to walk out of jail, the judge is inadvertently encouraging lawbreaking Christian fundamentalists, who falsely view themselves as martyrs, to take vigilante actions. The court should have made an example out of Miller and not released him until he assisted the court and Isabella was returned to Janet Jenkins. To do otherwise is reckless and irresponsible.