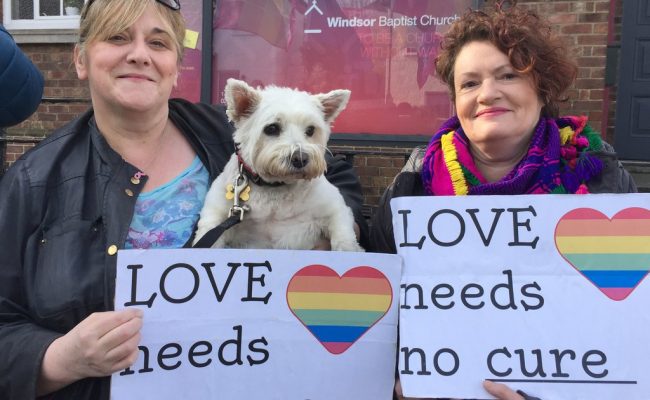 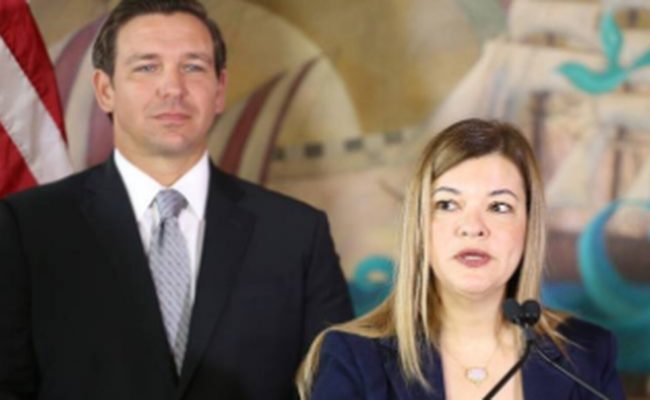 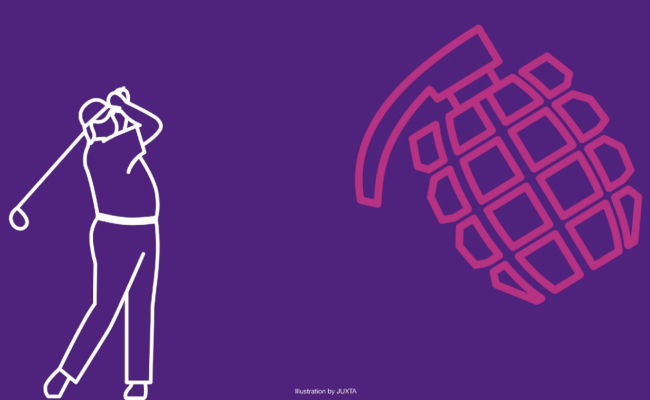 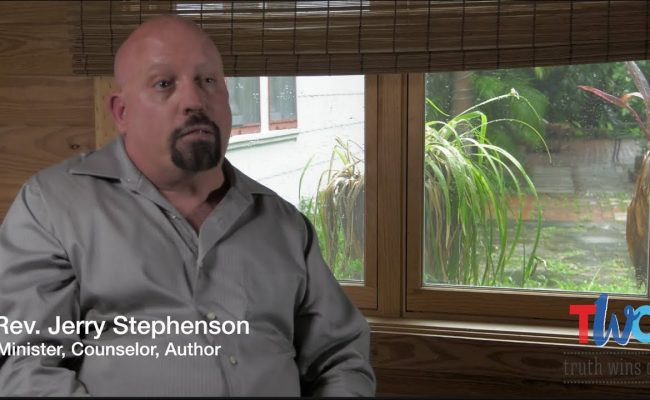 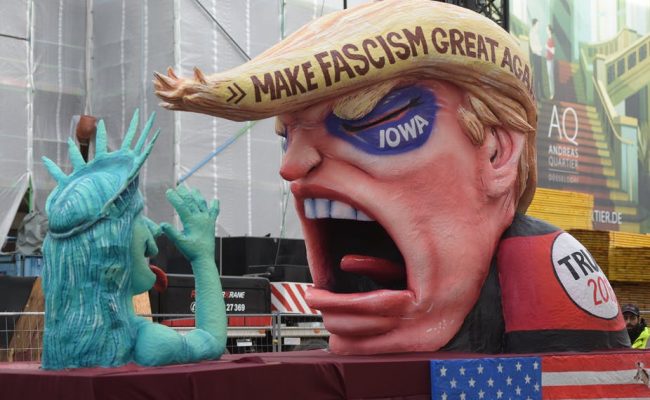 This is nothing more than a cynical rebranding effort overseas, for an American conversion therapy outfit that failed miserably at home

Convoluted ruling confuses medical malpractice and child abuse with free speech. The result will be shattered lives, depression and suicide

Don’t relax until Joe Biden is inside the Oval Office. All evidence suggests this is far from over.

We have arrived at history's hinge, with the outcome depending on the decisions we make and the actions we take. Are you ready?

By Wayne Besen In the pastoral foothills of North Carolina, nearly 2000 conservative Christians anxiously gathered this past Sunday in a school auditorium converted into

Letter To College Of Physicians And Surgeons Of Ontario

9/11 Statement By Bishop And Elders Council

On September 9-11, 2006, Christian leaders whose organizations touch the lives of 98 million Americans gathered in Dallas, Texas, for the Bishops and Elders Council

In Extending The Welcome Mat, Mayor Oden is In Danger of Becoming A Doormat For Focus on the Family’s Slick Public Relations Campaign, Says TWO

Time For ‘Ex-Gay’ Hordes To March On Washington

(Alan Chambers) (Weekly Column) I know this is hard to believe, but the “ex-gay” group Exodus International is the next Starbucks. The organization, according to