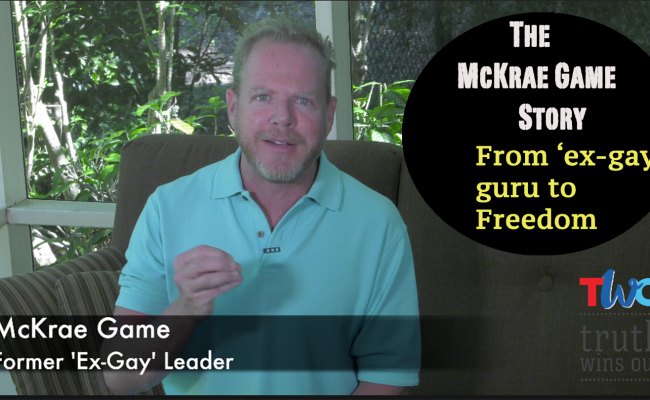 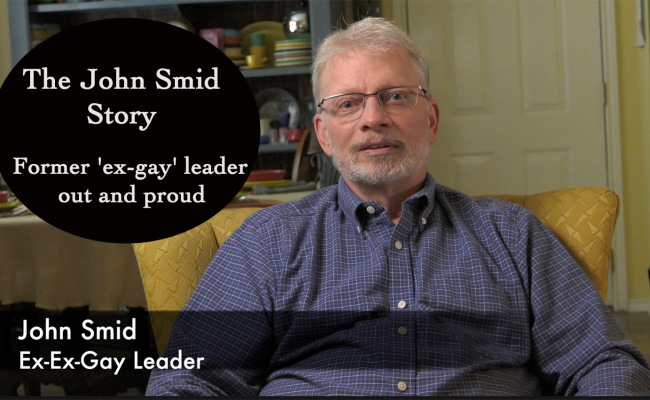 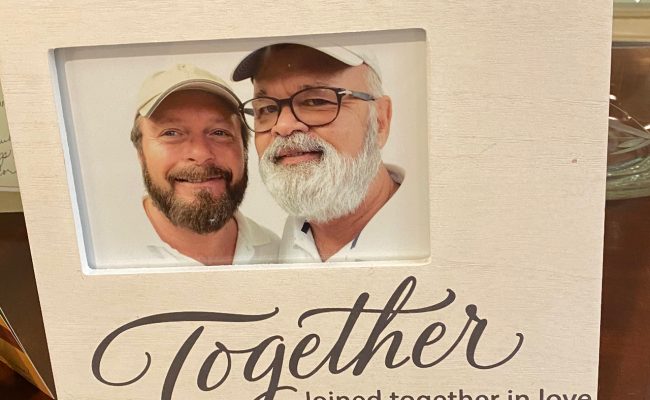 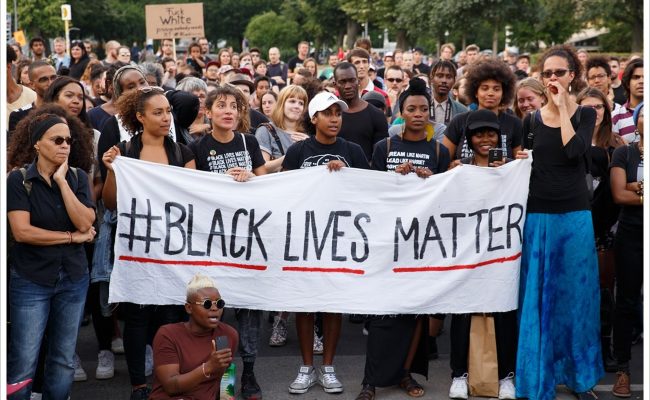 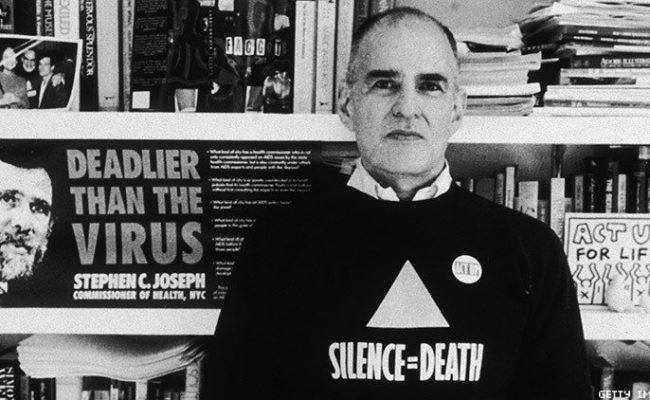 Truth Wins Out signed onto a letter by prominent LGBTQ and human rights groups, speaking out against police brutality and systemic racism in America. The powerful letter is signed by more than 100 LGBTQ leaders and organizations. “Enough is enough,”

Larry Kramer is a hero who personified the indomitable spirit of the LGBTQ community. He reminded us that we must fight for every ounce of progress

‘I was mortified to learn that you had distorted my work,’ NYU Professor Carol Gilligan Tells Focus on the Family Leader in Blistering Letter Miami

World Nut Daily: If Your Son Eats Soy, He’ll Like a Boy

Homophobia reached a comic new low today after WorldNetDaily published an insane ranting by columnist Jim Rutz, who claims that if you eat to much

How Many Lives Will Be Shattered, Families Destroyed and Careers Ruined Before Conservative Churches Accept Gay People For Who They Are? Asks TWO MIAMI BEACH,