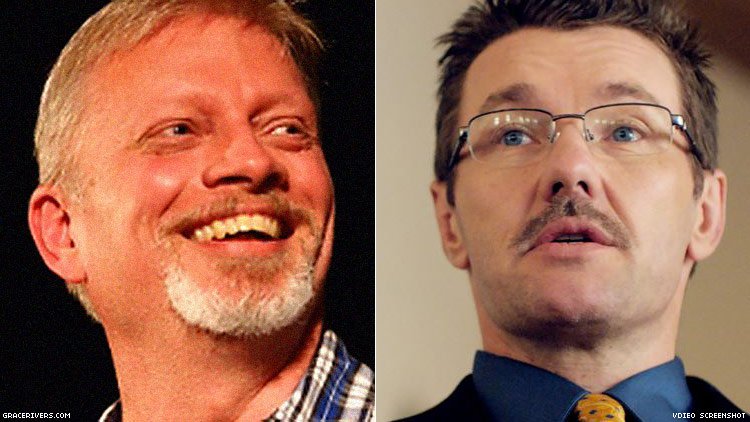 The new film, Boy Erased, has sparked heightened interest in sexual orientation change efforts (SOCE). The movie tells the story of a young gay man whose religiously conservative family, desperate to turn him from gay-to-straight, enrolls him in Love In Action, an intensive “ex-gay” ministry. While the experience portrayed in the movie was shocking to many people, it was largely an accurate depiction of such programs. I should know, because I’m the former Love in Action executive director played in the movie by Joel Edgerton.

The film was difficult to watch because it vividly illustrated the horrific reality of my own journey over a 25-year period. In 1987, I was taught that my homosexual desires were rooted in sinful places in my dark heart. I was told to submit to God so that he would forgive me of my sinful nature. I was also taught that God was a miracle and through obedience and a faithful life, my sexual orientation could be transformed and I would discover my latent heterosexuality.

After 24 years of heart wrenching attempts to live as a married heterosexual man, I became honest and began my journey to authenticity. I realized that through my own desperate attempts to alter my sexuality I also led thousands of others down that fraught path. I’ve spent the last 10 years making amends for the harm that was caused through my faulty messages of change.

I also agree with Apple, Microsoft, and Amazon’s recent decisions to stop selling, in their online stores, a “pray away the gay” app created by Arlington, Texas-based Living Hope Ministries. Google should rapidly follow their lead before the app ruins more lives. Such apps are easy to access and compound shame and stigma, while often dispensing psychological advice by people who aren’t qualified and have little or no medical training.