Conversion (aka reparative) therapy is on the long, arduous road to extinction in America because to label it “therapy” is a misnomer. 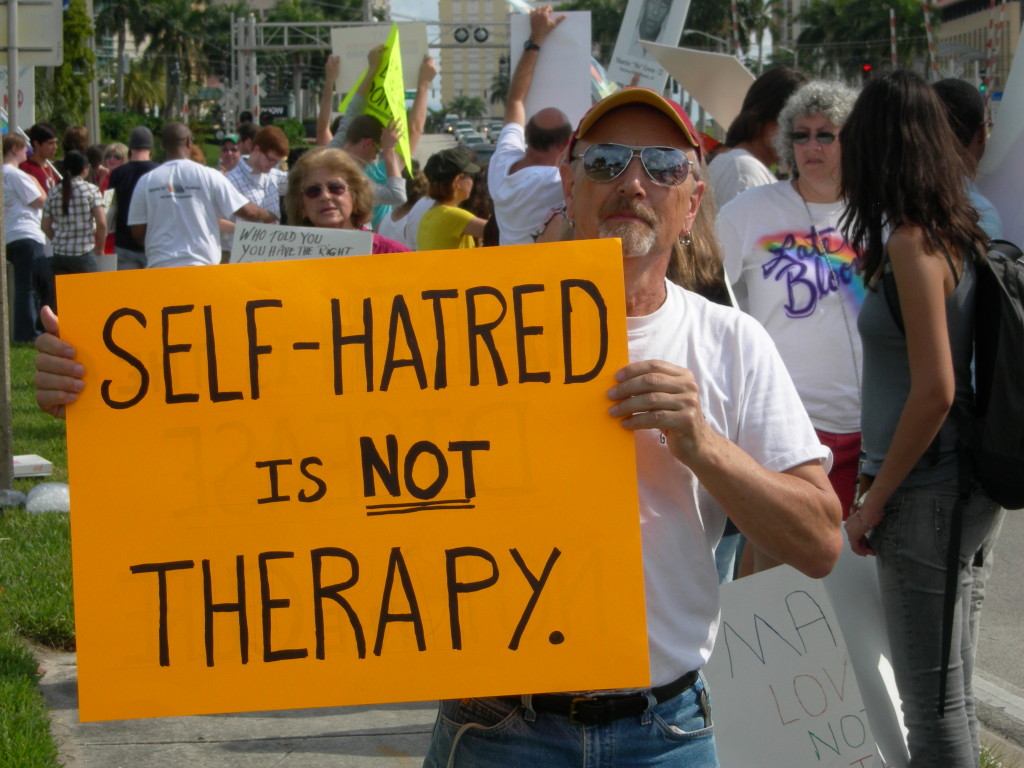 brazenly, and without evidence or peer reviewed studies, claim that homosexuality and transgenderism are pathologies that can be treated – for a substantial fee.

With no basis in science, the goal of conversion therapy isn’t to change one’s sexual orientation, which is not possible. Its real purpose is to co-opt medical language to offer a psychotherapeutic veneer to theologically based animus. The raw hatred is evident when conversion therapists talk about their clients.

“The ‘mannish’ woman with lesbian feelings is not that way by natural disposition, but by habit and a specific inferiority complex,” says the conversion therapist Gerard van den Aardweg, who exemplifies the nastiness of such practitioners, and the utter contempt they have for LGBT people

Conversion therapy is, at root, an unconscionable form of blinding bigotry designed to stigmatize and dehumanize LGBT people. The result is increased societal prejudice and anti-gay laws, which place individuals at heightened risk for discrimination and violence.

The past few weeks have been a disaster for the “ex-gay” industry. On Monday, Oregon Gov. Kate Brown signed a law prohibiting “conversion therapy” for LGBT youth. Oregon is the third state, along with California, New Jersey, and the District of Columbia, to enact a ban on this barbaric practice.

Today, a bipartisan coalition in the Illinois House, led by Rep. Kelly Cassidy, passed Bill 217 – the Illinois Youth Mental Health Protection Act. The bill, which bans conversion therapy for youth, will now go to the Illinois Senate. If passed by the Senate, the bill would hit the desk of Gov. Bruce Rauner. This will be a test for the state’s new conservative governor, who won office with his wife declaring in television ads that he had “no social agenda.” The fact that conservative New Jersey Gov. Chris Christie signed a similar bill, will hopefully offer the political cover Rauner needs to make the right decision.

While states acting to protect LGBT youth from charlatans is wonderful, a national law is desperately needed to protect people – youth and adults — in conservative states, where such practices have broader support. That effort received a major lift this week, after Rep. Ted Lieu (D-Calif.) introduced a federal bill that would ban commercial efforts to transform people’s gender identity or sexual orientation.

“The public views conversion therapy as quackery, as something that harms people,” Lieu told BuzzFeed News. “Eventually, I believe Congress will catch up to that, but you do need to start somewhere, so that’s why we’re introducing this legislation.” 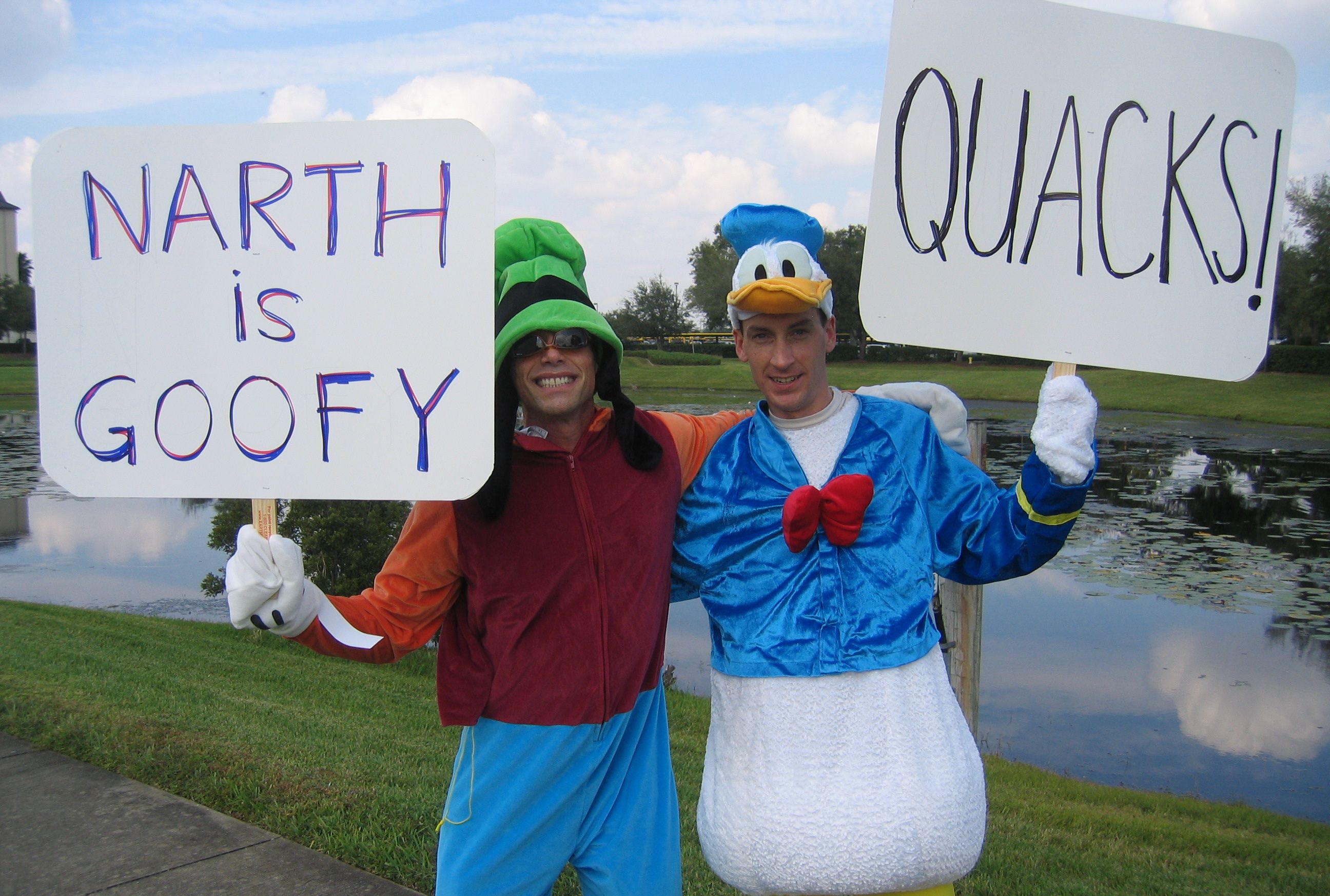 The federal legislation calls conversion therapy an “unfair or deceptive act or practice,” to be monitored by The Federal Trade Commission. Rep. Lieu has experience in passing such bills. He led the heroic effort in California and has enlisted a powerful ally in House Minority Leader Nancy Pelosi to sign onto his bill.

“Conversion therapy is abusive, destructive, discredited, and has no place in any medical practice,” Pelosi said in a statement. “This legislation will stop conversion therapy peddlers from committing these fraudulent and hateful acts against LGBT children and adults. Being LGBT is not an error to be corrected.”

This issue picked up steam after President Barack Obama signaled that he supported a national ban on conversion therapy. With the fate of marriage equality being decided by the Supreme Court in June, conversion therapy may emerge as a wedge issue in the presidential race. Republican aspirants, eager to gain the support of hardcore evangelicals, would likely take up the rallying cry to save conversion therapy.

Unfortunately, conversion therapy will persist long after the law dispenses with the pretense that it is an actual mental health practice. Coercive religious groups will still be permitted to give exorcisms and emotionally extort vulnerable LGBT youth. But the days of calling such psychological abuse “therapy” appear to be numbered. It may take a decade or more, but this savagery disguised as science is on its way to becoming an ugly footnote in history.