demanded the company delete it before it damaged more LGBT youth. The first op-ed was written by Yvette Cantu Schneider, a former spokesperson for the Family Research Council and Exodus International.

The op-ed, “How Google is turning its back on the LGBTQ community” appeared in the San Jose Mercury News:

As a “former lesbian,” I spoke at conservative conferences and on college campuses, appeared on TV shows, and wrote articles claiming that gay people simply needed to devote themselves to God and, with prayer and dedication, God would turn them straight. Years later, when I became the Director of Women’s Ministry for Exodus, I realized that no one effectively changes their innate orientation…While companies like Apple have removed similar apps from their stores, realizing that as leaders in the community they have an obligation to uphold basic human rights, Google allows homophobia and harm to LGBT youth to continue. This needs to end. 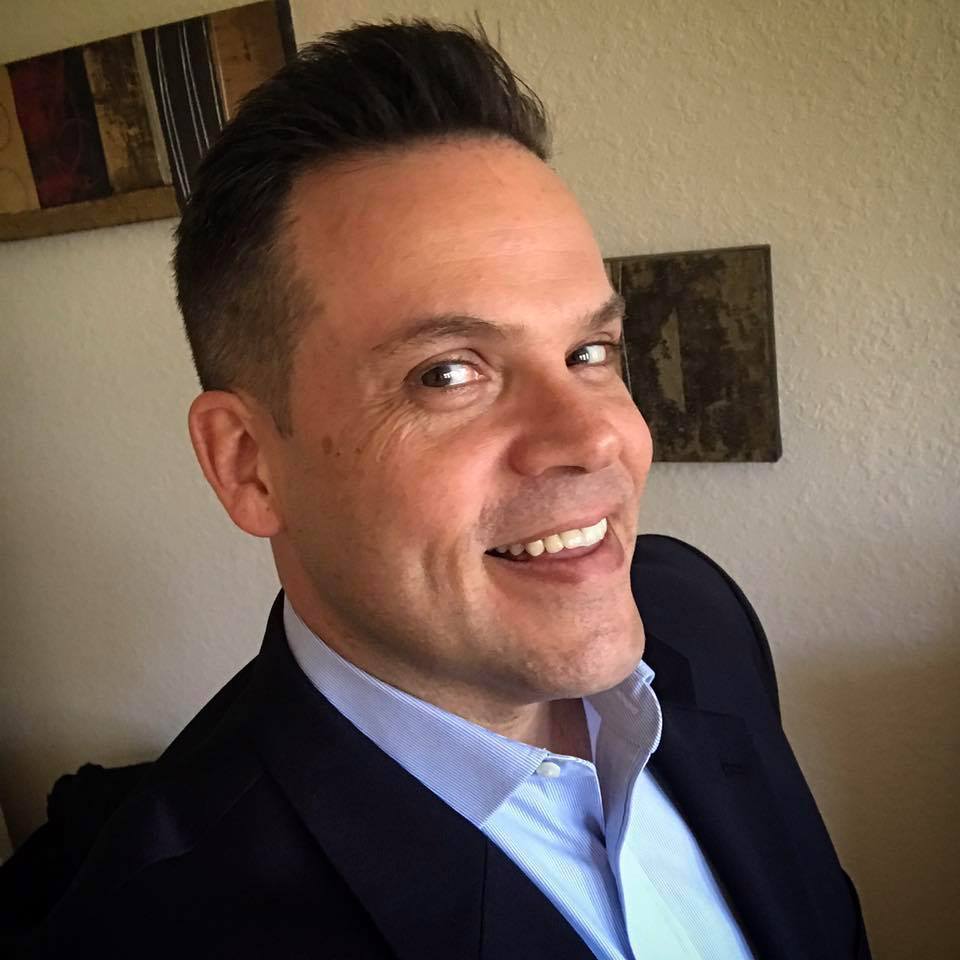 on Google to remove the destructive app in the Orlando Sentinel today. According to Randy’s op-ed, “Google must delete ‘pray away the gay’ app”:

In 2011, I led an unsuccessful fight to keep an “ex-gay” phone app from being deleted at Apple’s online store. At the time, I was executive vice president for Orlando-based Exodus International, the largest umbrella group for sexual-orientation change efforts. Our goal was to use the app to lead LGBT people to our programs that purportedly helped to turn them into heterosexuals through the power of Jesus Christ. Eight years later, I am an out and proud gay man who is imploring Google to delete a similar conversion therapy app, by Living Hope Ministries, at its Google Play Store….It was a proud moment when I signed an online Truth Wins Out petition this month denouncing, instead of defending, an online conversion therapy app. It is my hope that Google, and all online platforms, flatly reject apps that dehumanize LGBT people, offer false hope and foster discrimination. Instead, they should promote apps that provide resources to help LGBT people come out and live productive, happy lives without needless guilt or shame.

The campaign to force Google to have some integrity and do the right thing will only intensify. It seems Google’s problems extend further than just poor morality over keeping an “ex-gay” app that ruins the lives of LGBT youth. The company also underpays women while working to conceal data on its poor corporate behavior. Google is in need of serious ethical reform and it can start by lifting the pay of women and getting rid of Living Hope Ministries “ex-gay” app.